The Origins of the Phrase “Shiver Me Timbers!” 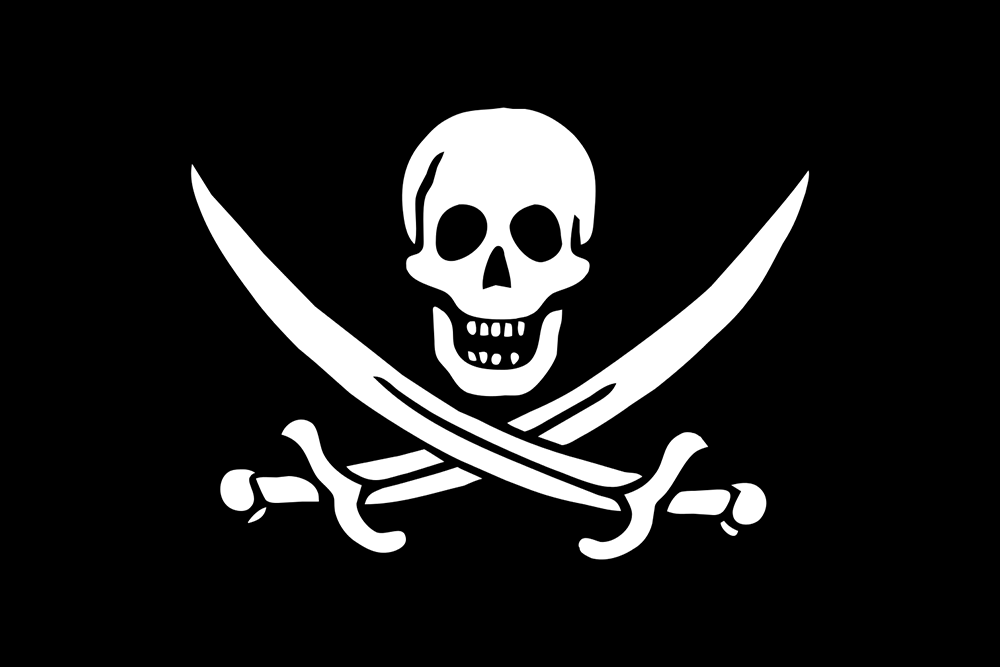 Pirates, you’ve got to love them. Whether it’s Johnny Depp swaggering about and channeling Captain Jack Sparrow or the classic Robert Newton as Long John Silver who defined the “pirate voice” that you hear anytime someone says “booty,” the pirate as a character is here to stay. Now, while pirates are real historically, trusting Hollywood about what they actually might have said is asking quite a lot. So was “shiver me timbers” something that was actually said on pirate ships?

The first mention of this phrase comes from a book titled Jacob Faithful published in 1834 by Captain Frederick Marryat. Born in 1792, Marryat was a man who loved the sea so much that he tried many times to run away to sea, until the Royal Navy accepted him at the age of 14. He stayed with the Navy until 1830, after a good 25 years of service, before resigning his commission and becoming a novelist (he was even friends with Charles Dickens!).

It’s safe to say that Captain Marryat probably knew a thing or two about pirates. In his book, one of the characters says, “I won’t thrash you, Tom. Shiver me timbers if I do!”

Fast-forward to 1883 and to Robert Louis Stevenson’s classic, Treasure Island, where we get “shiver me timbers” along with some variations thrown in for flavor, such as “shake up your timbers” and “shiver my sides.”

Here we have a rare instance where writers and actors actually agree on something. Can such an unnatural alliance mean there is some truth to the belief that pirates said “shiver me timbers”?

But what does “shiver me timbers” mean?

When it comes to the origins of slang, things always get a little hazy. It makes sense, of course. Think about the slang that you used in elementary or high school. When you’ve stopped squirming in embarrassment, imagine tracking down the origin of similar expressions a few hundred years after they were uttered.

You might find some clues, but if you travelled time to test them, odds are you’d sound like wholesome singer Pat Boone trying to perform a cover of rock band Alice Cooper’s “No More Mr. Nice Guy” (it happened, don’t google it; trust us).

What we do know is that one of the definitions of “shiver” offered by a venerated authority on words, the Oxford English Dictionary, is “to break into small fragments or splinters.”

Okay, so what about “timbers”?

Well, one of the definitions of “timber” is simply “a wooden beam or board used in building a house, ship, or other structure.”

Would a Royal Navy officer make this up?

The thought of a pirate referring to the body of the ship blowing apart, be it by a wave, cannonball, or design invented by Bloody Stupid Johnson of Discworld fame sounds reasonable. While we cannot say with 100% certainty that the phrase is genuine, we can say that it’s highly unlikely that a Royal Naval officer would simply make something up.

He wouldn’t need to. He had 25 years of experience to draw from.

So unless the real phrasing was ultra-vulgar (and let’s face it, “shiver me timbers” is probably not the first thing you’d say if the ship had been blasted), then it has a genuine ring to it.

In conclusion, unlike the dubious claim that the “pirate alphabet” consists of 10 letters (I, I, R, and the seven C’s), “Shiver me timbers” was very likely a real phrase, so go ahead and use it!

A Short History of “Flipping the Bird”