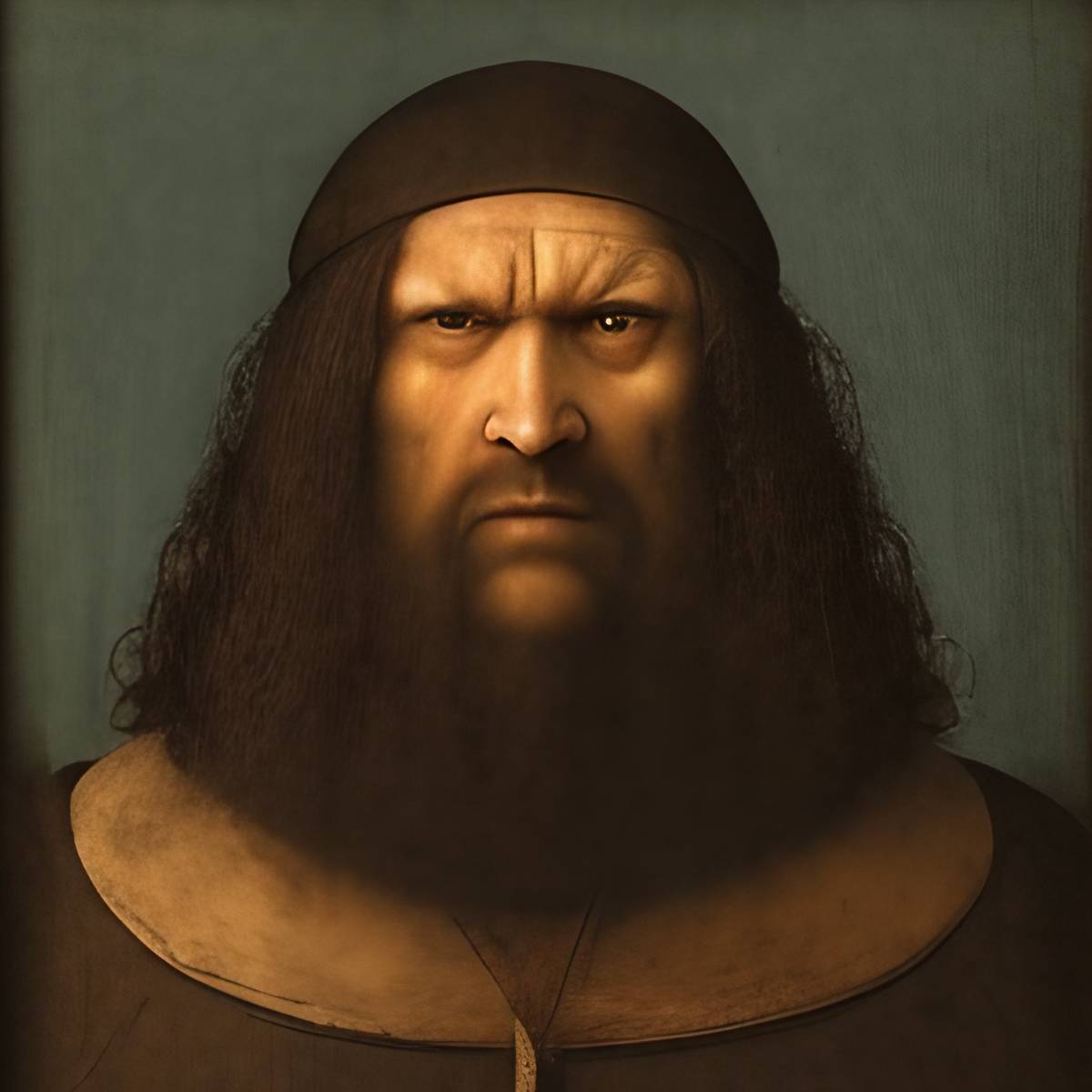 For some of these insults, you’ll need to be thick-skinned. Medieval insults to annoy or vanquish your enemies for those willing to learn the dark arts of Old English can prove decisive in battle. Who knows, some of these insults could have been verbal ammunition for medieval tough guys like Ulrich von Liechtenstein or Götz von Berlichingen, already famed for his Swabian salute.

So, if you ever need to get under someone’s skin or baffle close friends with creative throwbacks, here is some ammunition. Some are light stings, while other slang terms are outright slurs.

Remember, this all happened before gender equity became recognized. Males will get challenged for their social status and love-making abilities; females will be targeted for purity, virtue, piety, or chastity. You have been forewarned.

Cox comb: Normally reserved for men, it translates to ‘conceited fool .’Depending on how it’s said, it also could be endearing! It loosely refers to a red-striped jester’s cap or the cock’s comb (rooster wattle).

Saddle goose: A saddle goose was a derogatory term for an insignificant fool. It originated in the medieval era and took off by the Renaissance when people realized geese also didn’t grow on trees.

Levereter: You probably guessed this one, ‘liver-eater.’ This is an unfriendly way of suggesting someone is corrupt and lining their own pockets. Much like pâté, this insult originated in Ghent, Belgium, and was used to describe over-stuffed fat-eating bankers.

Knave: While Vegas mightn’t have been around circa 1300, the knave is a rascal, charlatan, or fool. Try this one out, and they won’t understand jack.

Bobolyne: Looking to build up a repertoire of medieval insults to annoy the fool? All jesting aside, this is one of the choicest Tudor terms for a fool.

Cumberworld: A waste of space, someone not worthy of the oxygen they breathe. Peons and pest-ridden, peasants beware!

Driggle draggle: The 16th-century term for an ‘untidy woman,’ falling somewhere between loose and the red light district.

Doxy: Originally another word for a promiscuous woman but morphed later on to mean criminal commoners of both sexes.

Wandought: Taken from the term wandoughty, meaning ‘impotent,’ this term doesn’t mince words – suggesting that the person (usually a man) is weak and ineffectual; say no more.

Snoutband: Straight from the top drawer of medieval insults to annoy your friends, this is up there as one of the most up-to-date. It is an old English term for someone who continuously interrupts conversations.

Mandrake mymmerkin: This was one of the many available medieval insults available to annoy men of tiny stature. It roughly translates to little man or puppet man. If you’re a Harry Potter fan, you may recall in Harry Potter and the Chamber of Secrets, the students at Hogwarts were even potting some screaming mandrakes.

Bespawler: It littery means a spitter, a slobberer, or, a drooler; perfect for a first date.

Churl: This one takes the cake of all the medieval insults to annoy your friendly 13th-century peasant time traveler. A churl is a derogatory term for a peasant, which translates in old English to being ‘one step above a slave.’

Fustilugs: The word for a ponderous and particularly clumsy person. This usually refers to a ‘slovenly’ woman. It is only one of the many medieval insults to annoy women and was derived from fusty, describing something that had gone off and become stale.

Stampcrab: Does what it says on the tin! Another of many medieval insults to annoy any ballerinas you might be friendly with suggests that they’re heavy-footed and, frankly, not graceful.

He’s so ugly that

Raggabrash: One of the few medieval slang terms reserved for young boys, particularly disorganized or grubby in appearance.

Ronyon: Another of the derogatory slang terms for women, a ronyon is an old and mangy woman. It derives from the old french word rogneux.

Scobberlotcher: This word is another choice of medieval insults to annoy your lazy co-workers. The word means ‘vacation’ or ‘break’ from work, derived from the old English word scopperloit. A scobberlotcher never works hard. They’re hardly working.

Quisby : Someone who does their very best to avoid work. One of the best medieval insults to annoy your co-workers or insult them.

Harpy: A foul-tempered woman or to snatch greedily. It harkens back to the ancient mythos of the winged monsters of the same name.

Trencherman: A trencherman is one of many medieval insults to annoy gluttons and shame them for overeating.

Glos pautonnier: It would appear your peasant has a penchant for the French language, being old French for ‘gluttonous fool.’ It is an excellent way of telling someone to lay off junk food.

Fopdoodle: A stupid or insignificant person, a fool, a simpleton. In short, the village idiot.

The history of civilization is riddled with insults, comebacks, and genuine burns. It should be enough to silence your scoundrel peasant friends. Better yet, show them your prowess and wit.

A Sleepy Guide to Why do People Yawn?