Written By Matthew Kerslake
in Culture 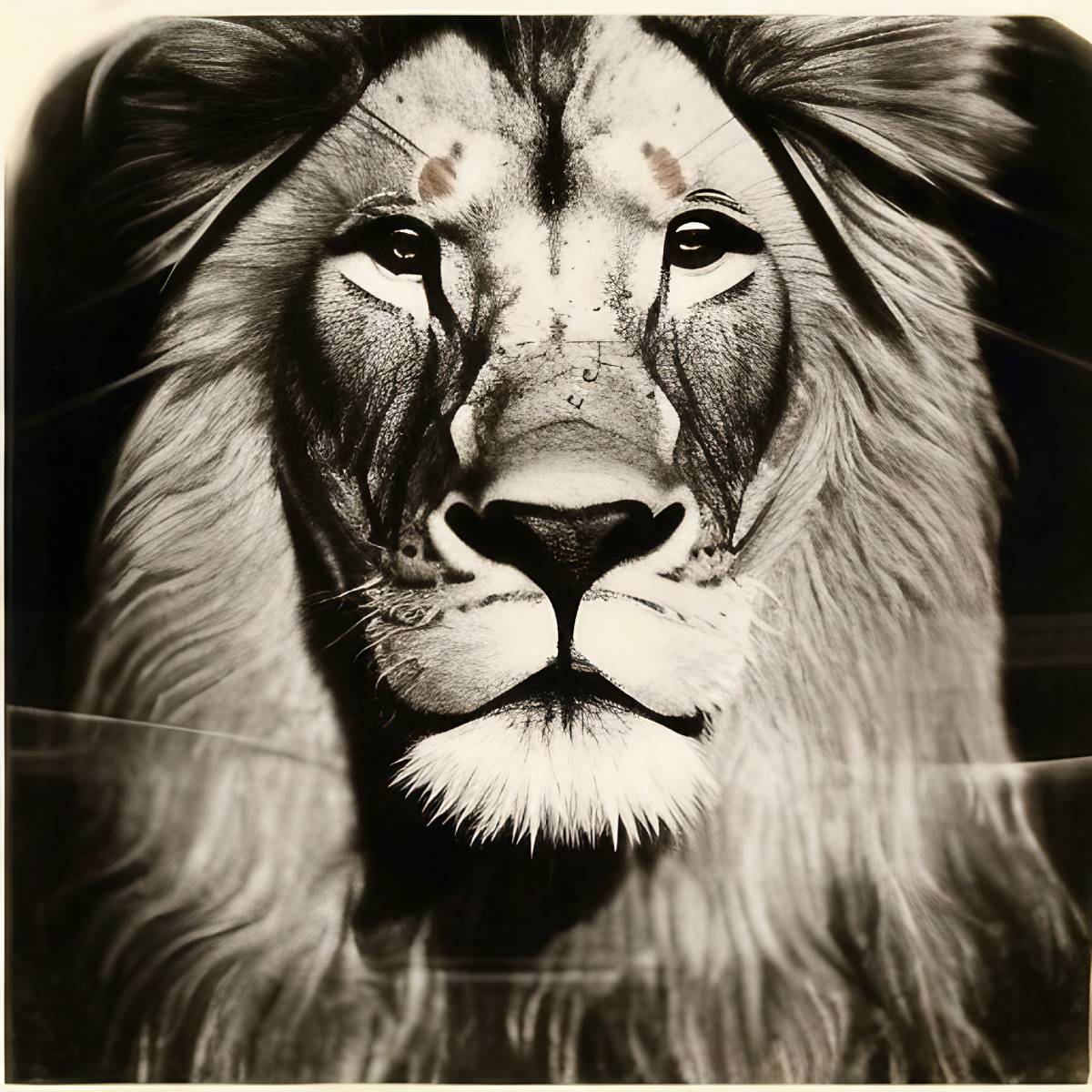 A lion’s roar is one of nature’s most impressive sounds, but for many of us, it’s become the signal that a film is about to start. That’s the legacy of Leo, the Metro Goldwyn Mayer (MGM) lion. Leo was not the name of the first lion star, however. Slats, the original “Leo the Lion,” played the part and was succeeded by several other lions before one actually named Leo finally took over the public persona. All of these lions carved out a unique space in Hollywood folklore: MGM’s lion mascot is as instantly recognizable to film and television enthusiasts as the ten gallon hat is to Western obsessives.

While Leo the Lion is synonymous with MGM, his first appearance actually predates the company. Slats, the first lion, actually appeared in the bumper (the technical name for this kind of logo) for Goldwyn Pictures before they merged with Metro and Mayer in 1924. In 1916, the idea of using the lion came to Howard Deitz, a Publicity Executive at Goldwyn. He modeled the design on Columbia University’s athletics mascot.

The first editions of the MGM logo featured a docile Slats encircled by a similar design to what we see today. It came at a time when black and white films had taken off and some of the first Hollywood stars made their names. One could argue that none of them left as long-lasting of an impression as Slats. Deitz’s bumper is still largely unchanged, with the motto “Ars Gratia Artis” or “Art for Art’s Sake” surrounding Slats. However, later lions provided more energy than Slats, who was placid in the classic MGM movies. This might be because his successors had the benefit of sound; Slats was featured in the silent movie era and seemed happy to just lie down and gaze into the camera.

After MGM merged in 1924, a new lion was waiting in the wings: Jackie. He looked similar to Slats, and the pair were used together until Slats retired in 1928. After this, Slats moved to New Jersey and lived with his famous animal trainer, Volney Phifer, until he died in 1936. Jackie came from a line of performers, but none became as famous as he did. He had the distinction of providing the original lion roar sound heard by audiences.

Jackie was recorded and played by gramophone to moviegoers who went to see White Shadows in the South Seas (1928), one of the early MGM talking movies. It was a breakthrough moment in the history of cinema—one can imagine the excitement when audiences first heard that distinctive roar. Jackie’s roar was showcased regularly before MGM titles, including the The Wizard of Oz in 1939, a few years after his death. This was one of the most successful MGM movie releases ever.

Jackie’s roar wasn’t his only stunt for MGM. In 1929, someone devised a plan to modify a plane so it had a cage to display Jackie. MGM then flew him over the USA as a promotional gimmick. The plane was going from San Diego to New York, but it would never reach its destination—the converted B-1 Brougham was overweight and crashed in Arizona. Luckily, both pilot and cat emerged unscathed and “Marty,” the pilot, was able to leave Jackie behind while he went to get help. Ed Vigdor from MGM claims that Jenson left Jackie some sandwiches and milk to keep him going. Jackie made it home safely, but his handlers had to feed him up again because he had lost a lot of weight in the ordeal. This story is one reason why Jackie became known as “Leo the Lucky.” It’s rumored that he also survived two train crashes, a sinking boat, and an earthquake. Perhaps cats really do have nine lives.

Jackie passed away in 1935 due to old age and heart issues, but this wasn’t the end of his strange journey. It’s unclear exactly what happened to Jackie after his death, but somehow he became a rug on display in the McPherson Museum in Kansas. Francis Vaniman, a Hollywood taxidermist, dealt with Jackie and created the rug, but it isn’t known who sent the body to him or why. Either way, Leo the Lion fans can still go and see this rather morbid exhibit.

Jackie’s legacy continued in films as well as in the museum. The Jackie logo was used for all MGM black and white movies until 1956, and he made his final appearance in 1975. However, the evolution of Technicolor meant that there were more lions on the block. MGM films used several lions to test the water, but a cat called Tanner emerged from the group as a more official MGM lion. The others were called Telly, Coffee, and Bill, but their cameos were too brief to become fully fledged Leos. They were important though, appearing in color films such as Roast Beef and Movies in 1934.

Tanner, the sixth lion, took over in 1934 in full three strip Technicolor. His first MGM film was Sweethearts (1938) and he became a mainstay throughout Hollywood’s “Golden Age.” However, he didn’t totally usurp Jackie as lots of movies still used black and white bumpers up until the sixties. There was even a period where both were retired briefly when MGM used a stylized lion logo, but they returned to the real thing shortly after. Despite Tanner’s Technicolor contribution to film, neither he nor the other Leos could match Jackie’s colorful life. Plane crashes and earthquakes didn’t feature in Tanner’s Hollywood career, though he was particularly snarly and gained a reputation as the angriest Leo.

The true Leo the Lion

Tanner’s stint ended when the slightly uninspiring seventh lion, George, appeared in 1956. George is noted for having a huge mane, but had only one year in the MGM logo before being abruptly replaced. This eighth lion was actually named Leo, and he fully personified the MGM mascot. He is the same lion that modern generations recognize instantly, being featured from 1957 to 2021. MGM has now created a CGI version of the bumper, which debuted in Respect (2021) and will be used in MGM’s upcoming feature films. However, its design is based on Leo, so his legacy lives on. He also produced the distinctive surround sound roar that pricks up all ears in cinemas today.

Eagle-eyed film fanatics might distinguish Leo from his predecessors because his mane is significantly smaller. He was young when they filmed him, so his mane is naturally less developed. Compared to the fully grown Tanner, Leo almost looks like a lion cub. His less hairy appearance hasn’t dampened his success, though. Leo is the longest-serving MGM lion and appears in the most MGM films. With current views on animal rights and the use of CGI, it’s unlikely there will ever be another real Leo the Lion to replace him.

What is a Wendigo: Unveiling the Spine-Chilling Truths Behind the Most Horrifying Algonquian Myth