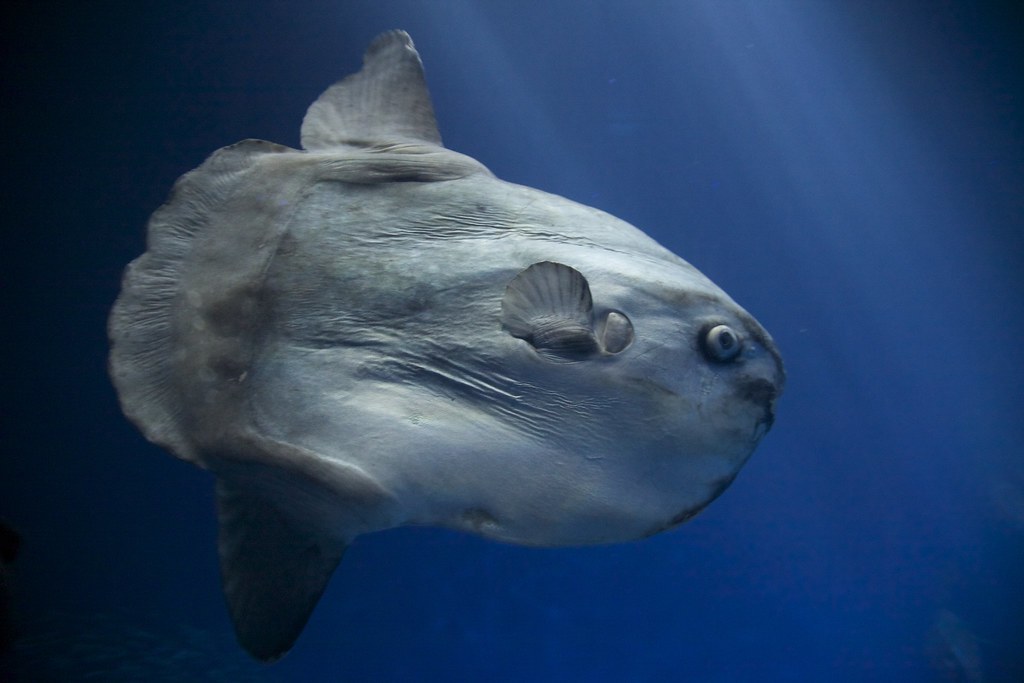 The debate surrounding the origin of the planet Earth is as old as time itself, and despite decades of dispute, it is one that is unlikely to draw to a close anytime soon. However, if there’s one thing we can all agree on, it’s that the creator was a master of originality for the Earth holds an absolute myriad of mind-blowing features and creatures. One such example is the mola mola fish.

The oceans contain their fair share of mysterious species, but undoubtedly a firm favourite ranking high in the bizarre category is a species commonly known as the ocean sunfish (the mola mola). Mola are an unusual species of vertebrate which frequent warm temperate waters around the globe. Although mola mola fish are primarily famous for being the largest bony fish species in the ocean, further investigation shows that factually this is the least interesting thing about these Osteichthyes.

Named after their body’s resemblance to a millstone, the Latin word “mola” describes the shape, colour, and texture of the fish expressively. The peculiarity of the adult’s body form is second only to that of its offspring—the juvenile sunfish closely resemble their puffer fish relatives with their body emulating a translucent star shape. Over time, the spines disappear and their low vertebrae to body size ratio contributes to the strangeness of the mola’s flat wheel-shaped adult form. With approximately 300 million eggs laid per birth, the mola is considered the highest-ranking vertebrate reproducer on the planet.

Like many other marine creatures, the mola are faced with a number of conservation issues that threaten the survival of the species. Increased levels of fisheries bycatch and incidental marine pollution ingestion have been the main factors contributing to the demise of the species. If undisturbed by these factors, mola have been recorded to grow to a whopping 2,268 kg (5,000 lbs), spanning almost 9 feet (2.74 m).

Read more: The Marine Iguana: The World’s Only Ocean-going Lizard

Along with their grotesque outward appearance, the mola seem to have drawn the short evolutionary straw internally as well, with the species having been recorded as a host for over 50 species of parasite. Parasitic infestation on the surface of the mola’s skin is thought to be one of the main reasons for the species’ extended time near the surface. Here, seabirds have been recorded assisting the mola mola fish with pest control—a symbiotic relationship resulting in a nice meal for the birds and a clearer complexion for the mola.

A great example of an evolutionary anomaly, the mola is a fine representation of the weird and the wonderful this planet possesses.

Behind the Walls of the Amber Room