Written By Ally Ripley
in Nature 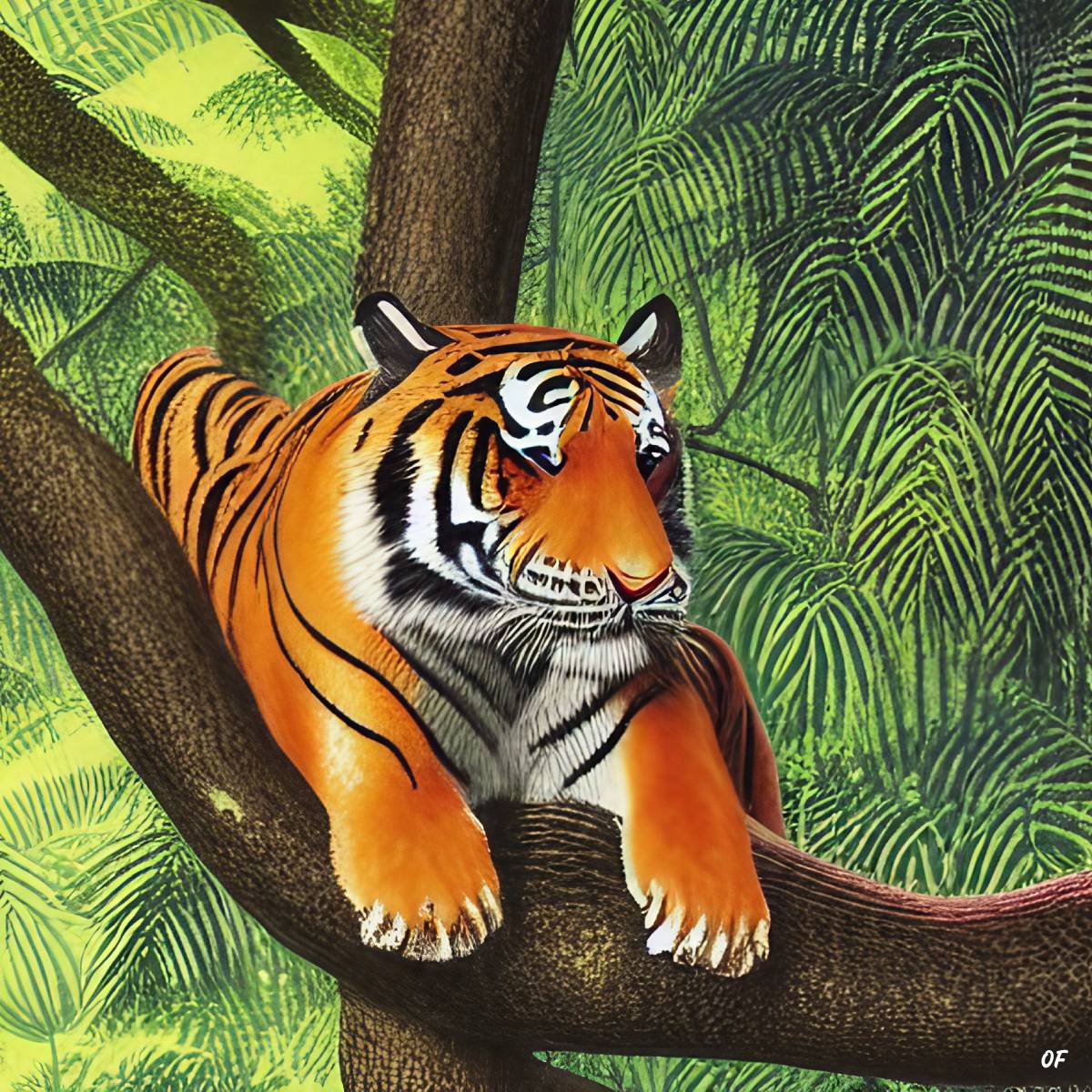 The popularity of endangered species may actually be a disadvantage to their continued survival, a recent study suggests.

The study, conducted by a team of scientists and published in PLOS Biology last month, used a combination of surveys and pop culture representation to establish the ten most ‘charismatic’ wild animals. In order, these were: tiger, lion, elephant, giraffe, leopard, panda, cheetah, polar bear, grey wolf, and gorilla. Nine of the ten species (all but the grey wolf) are classified by IUCN criteria as either Vulnerable, Endangered or Critically Endangered.

Researchers also examined the representation of these animals in culture, finding for example that the average person probably saw more lions in a year than remain in Africa. They then questioned survey participants to establish whether they were aware of the endangered status of the animals – participants included members of the general public, as well as one group of all university students. “On average, one in two persons was incorrectly assessing the endangerment of these animals,” the study concludes.

Dr. Franck Courchamp, the lead author on the study, theorizes that the ‘virtual abundance’ of these charismatic animals in media, advertising, popular culture and children’s cartoons may be creating the false impression that these animals are in similar abundance in the wild. The study provides evidence of correlation between these ideas, but further research would be necessary to confirm causation.

Courchamp was motivated to conduct the study in part due to ongoing conversations in wildlife conservation efforts, in which the claim is often made that popular animals like lions and tigers get the majority of attention and funding for conservation. The study certainly indicates that awareness is not where it could be, with 60.1% of respondents unaware that giraffes are Endangered, and 57.8% unaware of lions’ Vulnerable status.

“At the moment we are doing first aid on species that are on the verge of dying,” Courchamp said to the BBC. “We are just pushing the day they go extinct in the wild, we are not saving them.”

Read More: The Deadliest Caterpillar On The Planet – Lonomia Obliqua

The study has an unconventional idea for how to go about improving awareness – and funding – for these threatened charismatic animals – to require financial contributions from companies that use endangered species in their marketing. This method would take advantage of their ubiquitous presence in the public eye, using this virtual representation to increase the actual number of animals in the wild.

The study concludes with a call to arms: “Setting up such a fund-raising scheme will require innovative interdisciplinary works involving conservation scientists, environmental economists, and legal scholars, but the relevant expertise is available, and action is required urgently.”

Lonomia Obliqua: the Deadliest Caterpillar on the Planet, aka the Assassin Caterpillar