Written By Kelly Nemecek
in Want 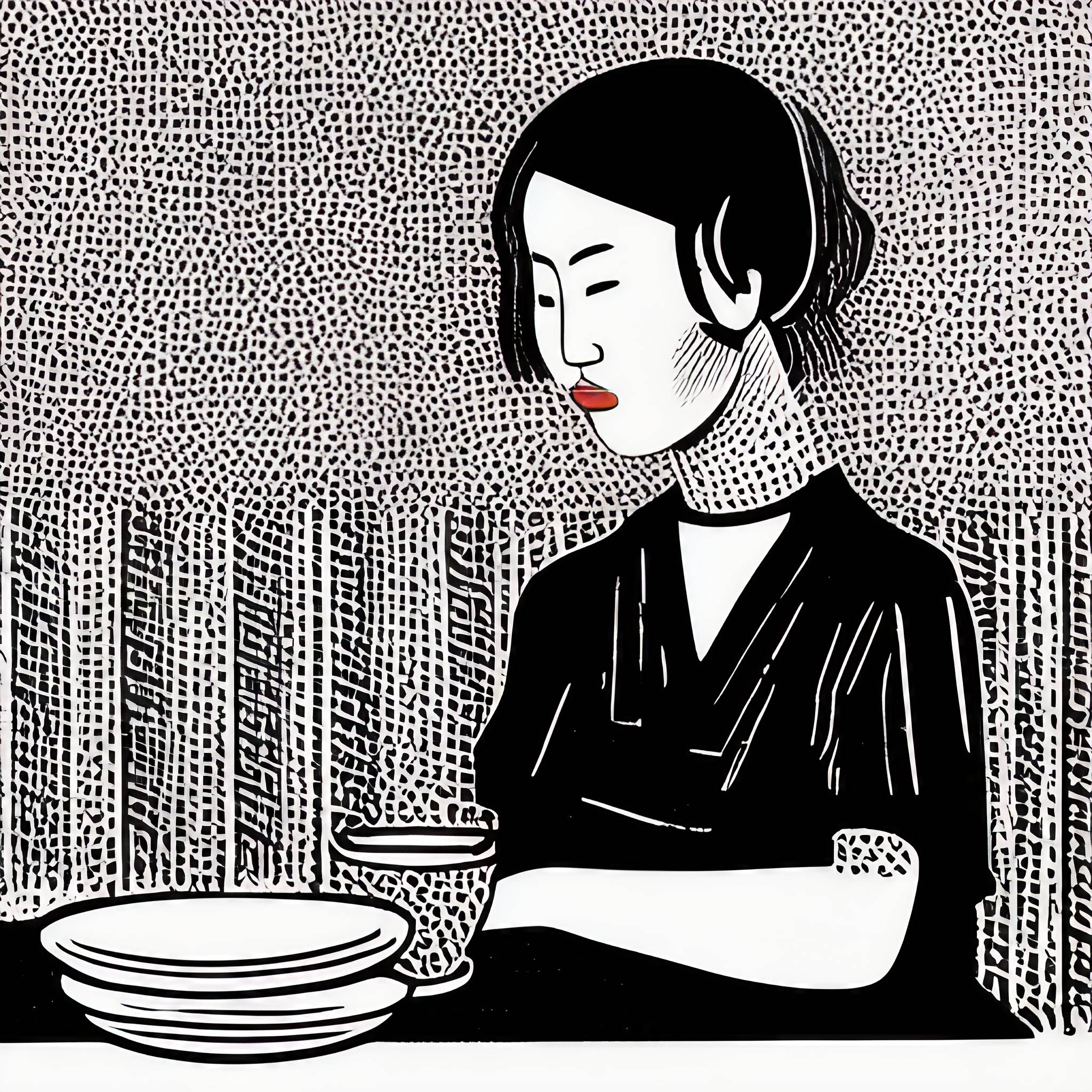 It’s a well-known fact that the good people of South Korea have always been a little adventurous when it comes to food.  Among some of their finest delicacies, you’ll find foods such as boiled silkworm pupae and even live baby octopuses!  But, if you thought that was bad, wait until you get a load of hongeo.

Hongeo, often referred to as hongeo-hoe, is a kind of fermented skate that’s been described by many that have tried it as having a smell similar to that of a public restroom.  It’s most often served as chewy pieces of sashimi and sometimes releases ammonia fumes that are so strong that it can even cause the roof of one’s mouth to peel.  Some lovers of this pungent fish describe the texture of hongeo as not unlike that of foie gras.  And it seems that it’s the hit of ammonia followed by the tingling in the mouth that people also get a kick out of when eating this dish.

To be fair, even most resident South Koreans turn their nose up at hongeo.  It is definitely not a dish for the faint-hearted or the weak stomached!  But, in the thriving port city of Mokpo, the pongy fish is a popular meal among residents and a vital part of the economy.  The key ingredient of hongeo is skate. During the months of November to March, many fishermen off the South Korean coast make their way out to the deep blue seas to crawl for this delicacy.  Once chefs have their hands on the skate, it undergoes a strange fermentation process where it sits for about a month in its own urine.  This is what gives the fish the strong smell of ammonia.  Once the fermentation process is complete, it’s ready to serve to customers.

Read More: Fast Food Automation And The Rise Of The Burger Flipping Robot

It’s estimated that South Koreans consume around 11,000 tons of hongeo each and every year.  Putting the pungent smell aside for a moment, hongeo is actually quite good for you in some ways as it is high in omega-3 fatty acids and taurine.  It’s also been known to help bring relief from hangovers.  A lot of the older generation males choose to eat hongeo as a way of asserting their masculinity.  However, many of the younger generations are also getting on board with hongeo.

Die-hard fans of the fermented fish say it takes just four trials of hongeo to become hooked.  They also say it should be eaten plain instead of mixed with other foods that may mask its pungent flavor.  Some say that the eye-watering smell of ammonia creates a non-alcoholic buzz that’s hard to mimic.  And, there’s even a designated method they follow when eating it, which involves breathing in through the mouth and out through the nose.  Apparently, this helps to ward off some of the smell and instead creates an almost minty-like sensation in the back of the throat.

It’s thought that hongeo first gained popularity by chance as it was the only fish that fishermen could send off to the mainland almost 60 miles away without the need to salt it first.  Because the hongeo has no bladder, it excretes uric acid through its skin.  And while it’s in the process of fermenting, the ammonia that seeps out is what prevents the fish from going bad.

Plenty of other people worldwide enjoy a serving of fermented fish every now and then, so why not hongeo?  Well, apart from the fact that it may burn the roof of your mouth, costs around $150 a portion (if you can get your hands on it), and makes you smell like a public restroom, we can’t see any reasons not to give this dish a try.  So what do you think?  Are you strong enough to stomach hongeo?