Lonomia Obliqua: the Deadliest Caterpillar on the Planet, aka the Assassin Caterpillar

Written By Christian Freitag
in Nature 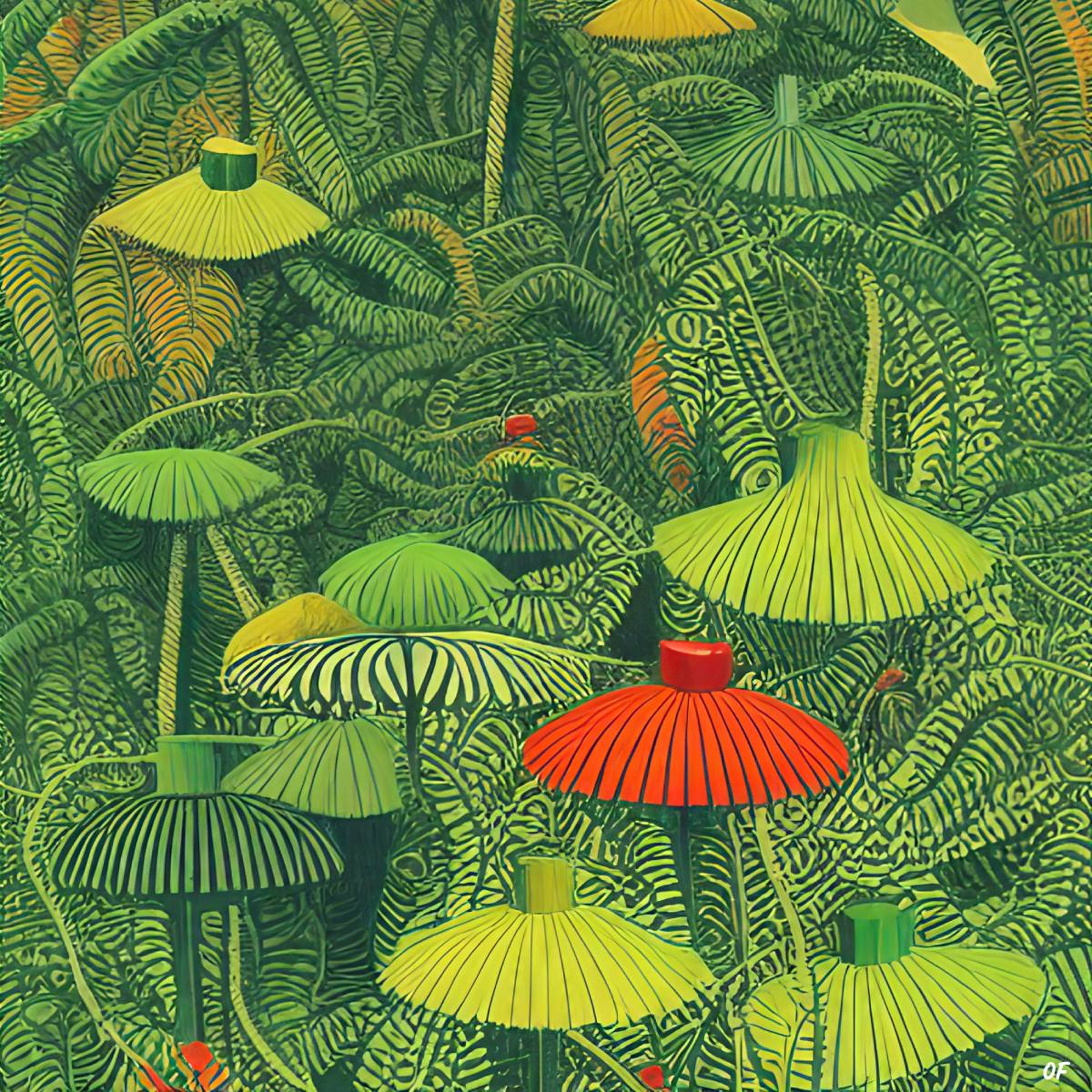 You need to be careful in rainforests. The fauna and flora can be lethal. For example, nestled within the rainforests of South America is possibly the world’s deadliest caterpillar, Lonomia obliqua, aka the Assassin caterpillar. Lonomia species venom can be fatal to humans. Before growing into a giant silkworm moth in the later stages of its life, Lonomia obliqua lies hidden away in the forest, blending into the trees with its mottled green and brown colors. The venomous caterpillar is bristling with hollow hairs that can puncture the skin of a grown man and inject a flow of deadly toxins.

Stored in sacks that rest at the base of each spine, obliqua caterpillar venom contains a powerful anti-clotting agent that can lead to severe internal bleeding. This internal bleeding can spread to other organs and, eventually, the brain, causing death. The good news? Most humans would likely need to be stung anywhere from 20 to 100 times for obliqua caterpillar toxin to be delivered in a dose that would be fatal.

Even so, it’s thought that the caterpillar accounts for as many as 500 deaths throughout South America, with the tiny creature—averaging around 2 inches (5.08cm) in length—first coming to prominence during an outbreak of strange symptoms relating to internal bleeding in Rio Grande do Sul, in Brazil. Further investigation found the main link to be that all patients had worked in the rainforest, with Lonomia obliqua the only common creature that could have caused the injuries through accidental contact.

Despite the caterpillar’s apparent spread throughout Brazil, Paraguay, Uruguay, and Argentina, there’s an upside to Lonomia obliqua venom. Studies have found there may be potential medical applications linked to the deadly venom and its effect on blood and cells. In addition, an anti-serum for Lonomia obliqua venom created in Sao Paulo has been shown to restore patients to health swiftly.

Want to avoid personally being a part of these ongoing medical trials? Wear gloves? Or simply avoid brushing your way barehanded through the rainforests and lounging against the trees where the world’s deadliest caterpillar rests.

Read More: Hoba, The Meteorite That Skipped Through Space