Cel Ray Soda: Someone Made Celery Soda in 1868 and It’s Still Popular Today!

Written By David McLemore
in Want 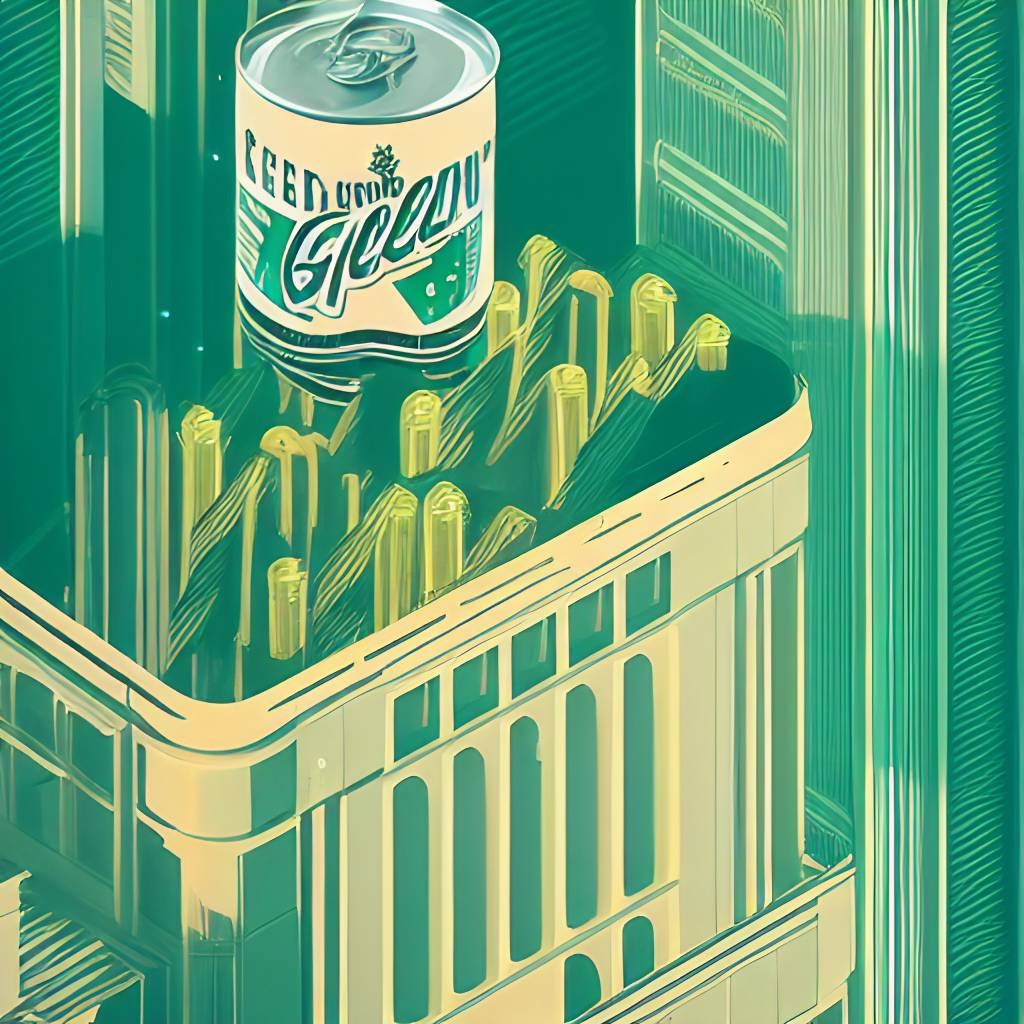 If you’re from New York, you may already be familiar with it. Some say it’s the best thing to complement salty pastrami on rye. We’re talking, of course, about Cel-Ray soda (also known affectionately in some circles as “Jewish Champagne,” and yes, it’s kosher!).

So is it really celery soda? Does it taste horrible?

Yes, and surprisingly… no. Well, it depends. Let’s explain.

Before it became Cel-Ray, it was simply known as “Dr. Brown’s Celery Tonic,” lauded for being a healthful beverage that was good for calming your stomach and bowels and commonly marketed as a “pure beverage for the nerves.” Though called a celery tonic, Cel-Ray soda is actually made with the seeds rather than the rib of the celery (though one still wonders if it would taste great with some peanut butter).

Eventually, the FDA decided that “tonic” is too misleading, and so the name was changed to Dr. Brown’s Cel Ray. Also, carbonation was introduced. This was a welcome change since the original tonic was described as rather thick and hard to “get down.” With carbonation and a bit of sweetening, Cel-Ray soda soon became a New York deli favorite. Imitators would follow, but by the 1930s, only Cel-Ray was still going strong.

Oddly enough, it has garnered enough of a following that it’s still around.

Though the concoction is attributed to a Dr Brown, no one seems to know who he is. Some say that he was a real New York physician living in the Lower East Side or possibly in Williamsburg, whereas others suspect that adding “Dr.” to the name was simply a way to get people to view the celery tonic as actual medicine. We strongly suspect the latter.

While celery-flavored soda sounds like an awful idea, fans of the drink say it’s actually quite refreshing. The taste is compared to ginger ale, though less sweet and with a hint of pepper and herbs. At one point, there was a Diet Cel-Ray, but it was discontinued due to poor sales. Considering how non-diet competitors went the way of the dodo, we suspect it’s highly likely there’s only one way to do Cel Ray right, and diet simply couldn’t cut it.

Read more: Ramune, the Japanese Soda Invented by a Scot

Where can I try it?

If you happen to visit New York, you can find Cel-Ray soda in many Jewish delicatessens and a number of small grocery stores. You can also find the beverage in Los Angeles, California. Barring these options, you can always order it online if you know where to look. We’ve seen it on Amazon, Beverages Direct, and Soda Pop shop, so if you’re looking for the perfect complement to a salty sandwich, why not give it a try?

Gauche or gourmet, there’s only one way to find out!

The Proto-Indo-Europeans: The Lost Culture Connecting Europe to India