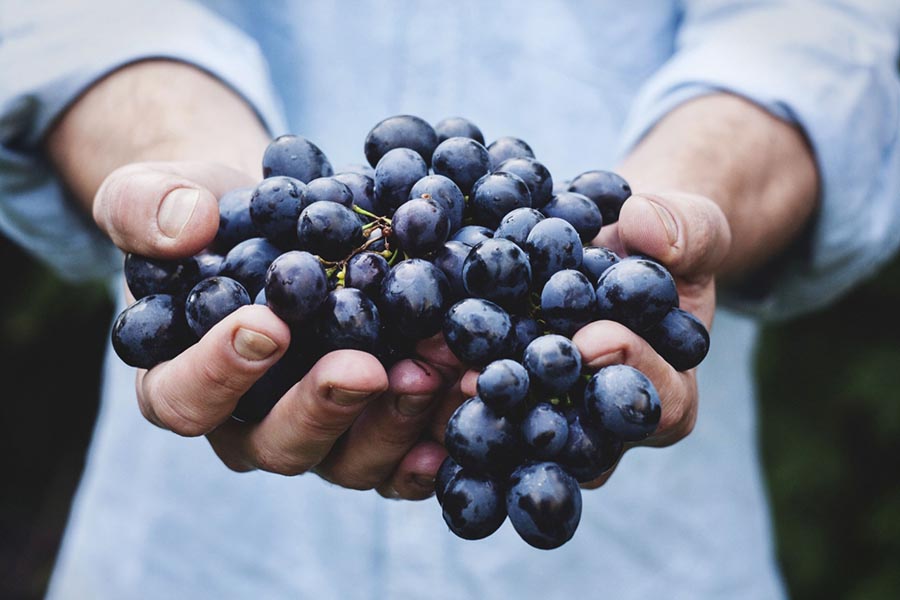 Cotton Candy grapes look like ordinary grapes. However, when you bite into them your taste buds will experience a cotton candy explosion. (Photo: Fshoq.com)

Cotton candy grapes are the new luxury fruit in town, following in the likeness of the Honeycrisp apple. These green grapes might not look like much, but underneath their unrevealing exterior lies a distinctly sweet and mouth-watering flavor that bears an uncanny resemblance to the amusement park confectionery true to its name.

But just how are cotton candy grapes made to possess such a unique flavor, and high price point?

The horticulturalist behind cotton candy grapes, David Cain, told NPR that he was inspired by the immense variety of apples available in supermarkets.

At International Fruit Genetics in Bakersfield, CA, Cain along with his peers forwent the use of genetic engineering and artificial flavors in favor of a tried-and-true method from the dawn of genetics: manual plant breeding. But Cain wasn’t trying to make a better pea, nor was he seeking to specifically make a cotton candy-flavored grape

The secret of cotton candy grapes lies in their ancestry. Grapes grown in the west coast of the United States are seedless with firm flesh and thinner skin. These are typically found as table grapes or used in winemaking, and are native to Europe and the Middle East. In contrast, those grown in the east coast, namely Concord grapes, have seeds and tough skin, as well as a heterogeneous distribution of flavor within the grape; the sweetness is clustered on the edges, while the center is mostly acidic. These grapes are prized for their flavor and used in juice, jellies, and jams.

Cain sought to combine the best of these two grapes into something phenomenal to eat. He chose a flavorful east coast grape (V. labrusca) and bred it with a seedless California grape (V. vinifera). The breeding process consisted of manually cross-breeding the two varieties, which entailed forced pollination of the V. vinifera by the V. labrusca, waiting for small fruits to appear, and then growing them in test tubes. The test tubes had to be used because of the grape’s lack of seeds, which meant the plants could not be grown on their own. Once they grew to a reasonable size, they were then planted in regular soil until reaching maturity.

One hundred thousand test tubes turned into ten thousand plants, which turned into just one selected: the Cotton Candy grape. The prized cotton candy flavor can be traced to a lack of tartness, high sugar content (twelve percent more than the average grape), and a hint of vanilla. The nominal increase in sugar is nothing worry about, as the nutrients from an increase in fruit consumption outweighs it.

Cotton Candy grapes became an overnight sensation, with a cult-like following popping up all over the country. With a price around $6 per pound, they easily cost more than twice that of ordinary grapes, but the taste more than makes up for the dent in your wallet. To account for a rapidly growing demand and relatively short growing season, IFG has grown its area of operation to Mexico, Chile, Peru, and Brazil, and even Australia.

Encouraged by this initial success, Cain and his team have gone on to create other unique grape flavors, such as strawberry, pineapple, and mango, but none have come close to the success of the original. It will be interesting to see if this trend expands to other fruits. Perhaps one day we will be able to taste a lemonade-flavored apricot, or a cola-flavored banana.

Cain has previously stated that the process of creating a new grape cultivar can take from six to fifteen years. But this arduous road makes the end result all the more fruitful.