Written By Elly Mitchell
in Want 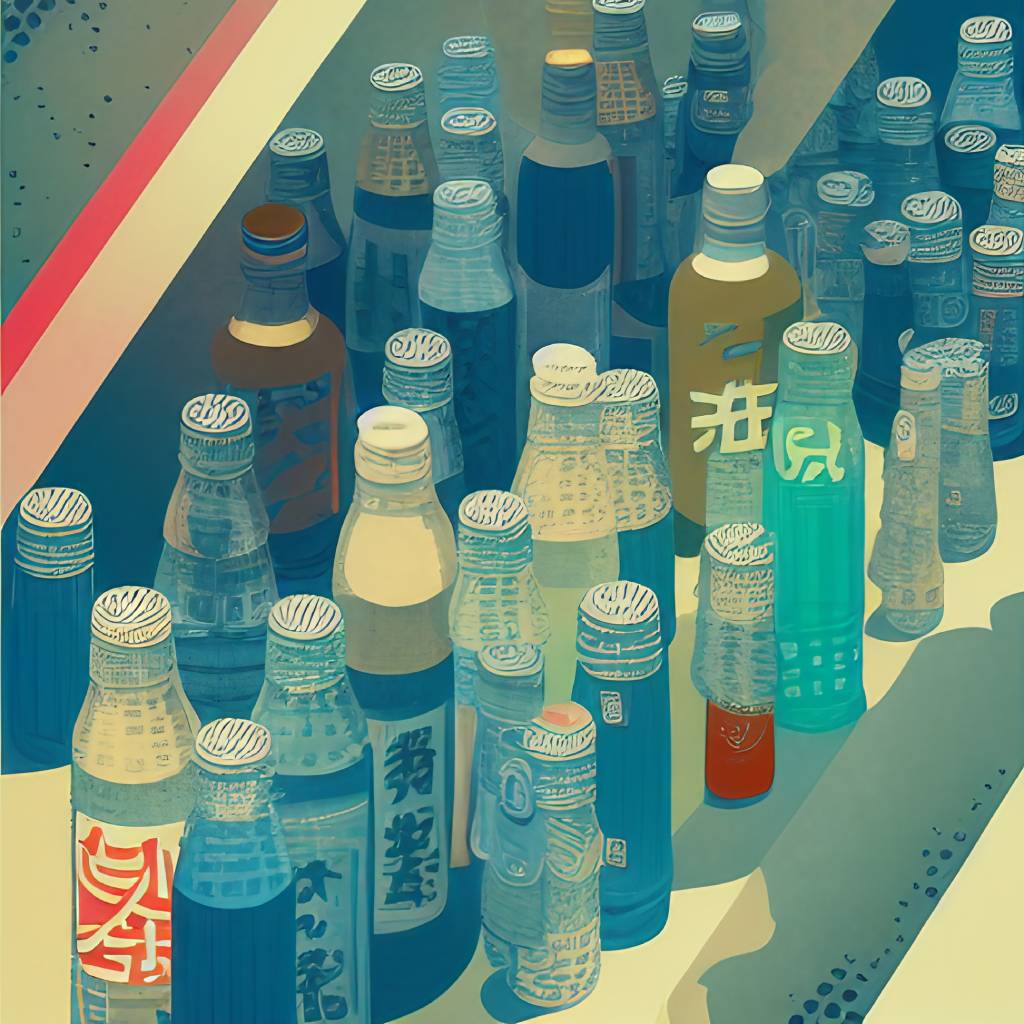 Boasting citrusy notes of lemon and lime, Ramune, a name generated from the likeness of the word lemonade, is a drink that has been proudly cemented in the center of Japanese pop culture since its creation in 1884.

Surprisingly, despite offering itself as a modern-day symbol of summer contentment and childhood nostalgia across the country of Japan, the drink was, in fact, first formulated by Alexander Cameron Sim, a Scottish pharmacist who specialized in the importation of medicines and medical supplies from the city of Kobe.

Originally named marbu soda, in reference to the marble stopper used in the Codd-neck bottles, this humble, carbonated beverage was first served on a small scale, offering a refreshing treat to the local market. However, it soon surged in popularity after obtaining the reputation that its ingredients were effective in curing cholera—although evidently not effective against typhoid fever, as Alexander Cameron Sim died of it some fifteen years later.

Whether or not the medical benefits of Ramune were scientifically accurate, it did help to create strong, trusting foundations that built the first steps towards becoming Japan’s first-ever commercialized soda, one that, nowadays, can be found at the heart of festivals and events, as well as within mainstream shops, expertly establishing its home somewhere between the old and the new.

Ramune is renowned for continuing to be produced in the original, distinctive Codd-neck bottles—whilst this is a wonderful sentiment in preserving the history of Alexander Cameron Sim, it is also the reason it has been deemed ‘the most complicated soft drink in the world’

Why is there a ball in Ramune?

The glass bottle is pressure-sealed and uses a small marble to hold in carbonation; at the top of the bottle, you can find a plastic cap that is used to push inside the neck and dislodge the marble, ready for drinking! Although it may take some time to master the perfect technique, it’s clear, just by looking at its popularity, that the technical challenge positively adds to the theatre and overall charm of the product.

What flavor is the original Ramune?

Evolving from Sim’s original lemon concoction, the soda is now available in over fifty exciting, and sometimes bizarre, flavors, ranging from sweet coconut to spicy curry, meaning no matter what you fancy, you are guaranteed to discover something that will tantalize the taste buds!

With such a variety of tasting options and a design that continues to provoke feelings of happiness and positivity, there is no doubt that Ramune will continue to take center stage throughout the summer for years to come.