What Is a Weeb or Weeaboo?

Written By Nathan Chilcott
in Culture 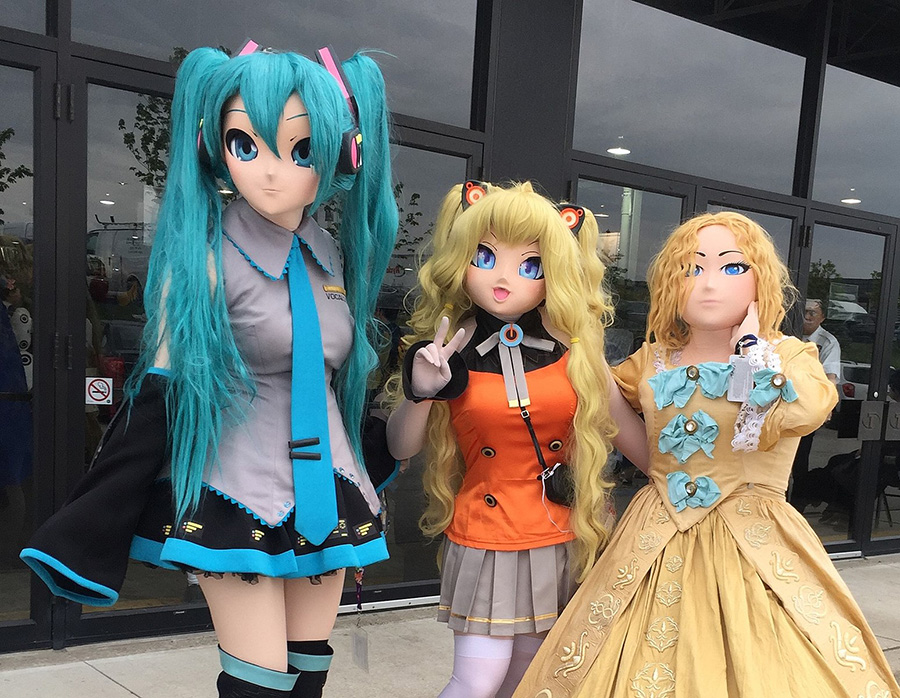 People dressing up as anime characters at Anime North 2017. A weeb, or weeaboo, is someone obsessed with Japanese culture, including anime. (Photo: Wikimedia Commons/Nicholas Moreau)

Every generation adopts slang and adjusts words to suit their style and intent. But what is a weeb? You’d be forgiven for thinking that weeb (or weeaboo) is contemporary slang. You may be surprised to learn it “weeb” describes people who love Japanese culture.

“Japanophilia” is the official term to describe the appreciation of anything Japanese. Someone who is a Japanophile loves all things Japanese, including the culture and the people. The term can be used for those who love Japanese things as well as for those who wish they were Japanese.

Interestingly, the Japanese term for Japanophile is “shinnichi,” literally translated as “pro-Japanese.”

Interest was first shown in Japan in the late 18th century as it opened up to foreign trade. The 20th century saw global affection and appreciation of the Japanese culture.

Fast forward to the 1980s and 1990s, when Japanese imports to the western world mainly encompassed videotapes of Japanese animation shows, such as “Akira” and “Bubblegum Crisis.” The increase in imports led to the mainstream release of a variety of animated Japanese televisions series (anime), including Pokémon.

Read more: What is Megalophobia?

The beginning of the 21st century saw the rapid growth of the Internet and easy access to more of this material. The result was an increase in the number of people addicted to Japanese anime.

The term “Wapanese” started to be used for anyone obsessing over Japanese culture. The term was derogatory, emphasizing that most devotees were white and had an unhealthy obsession with Japanese culture.

Subsequently, the word “Wapanese” has been registered as hate speech. Using it is no longer an option. It was replaced with weeaboo, or weeb for short.

The traditional image of a weeb or weeaboo is a white male with a huge Japanese anime collection, poor social skills, and little attention to personal hygiene.

Today this has changed again. Despite the derogative beginnings, the words “weeb” and “weeaboo” have now been embraced by those who love Japanese culture. No longer is this a white male-dominated genre. Women and people of color are now declaring themselves to be weebs or weeaboos.

Of course, there remains a chasm between accepting a title and the views of those who don’t understand the obsession. It may help to compare being a weeb to a sports fan. Both individuals are obsessed with specific events. The main difference is that sports are based in reality, whereas Japanese animes are based in fantasy. But that doesn’t make the obsession any less real or relevant.

Read more: The Improbable Tale of the Tunnel of Love in Ukraine

The key to acceptance and understanding with others is making sure you understand the culture. Obsessing about digital animes and manga (Japanese comic books and graphic novels) is not enough. If you want to embrace the term weeb or weeaboo, you need to understand Japanese culture and be respectful of it. Of course, it also helps to be passionate and enjoy the experience!

Just as the word “nerd” was an insult and has now become cool, so too can weeb and weeaboo—it just takes time and patience.

Church of Euthanasia: How Far Would You Go to Save the Planet?