Written By David McLemore
in Science 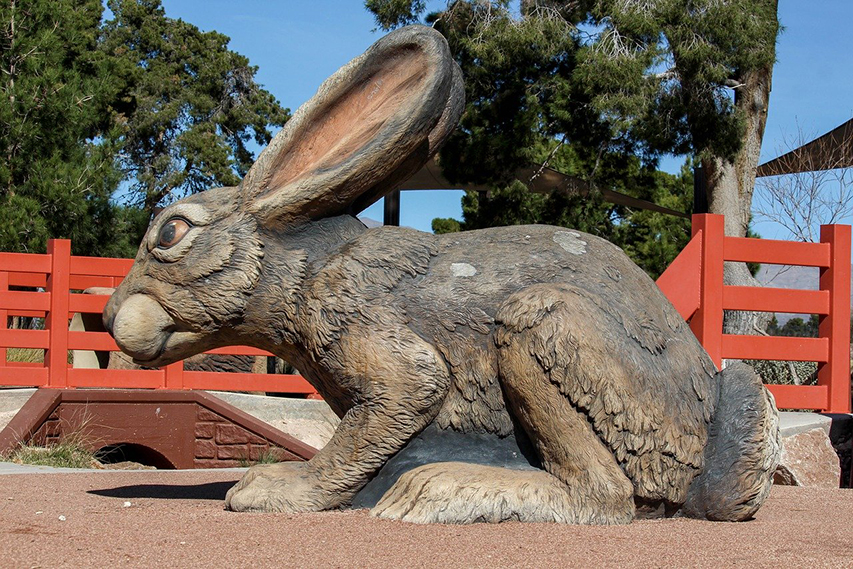 Those who suffer from megalophobia are afraid of large objects such as larger-than-life sculptures. (Photo: Pixabay/Greg Reese)

Megalophobia is a fear of large objects—for example, larger-than-life statues and even large, moving objects, such as boats, planes, and floats. Even large animals like elephants can get a megalophobic person’s heart racing.

Read more: Scientists on the Brink of Creating a Tusk-Less Elephant-Mammoth to Foil Ivory Poachers

While the condition may seem mild, note that some sufferers of megalophobia are also afraid of large buildings—which can make life very, very difficult if you live and work in a big city. And due to the relative rarity of the phobia, most people are too embarrassed to seek treatment. While some may find relative comfort in throwing spiders at anyone who makes fun of their megalophobia, this is certainly not treatment. That’s because the ways that it manifests are more crippling than you might think.

Megalophobia is an anxiety disorder

It is easy to scoff at the fear of others, but anxiety is nothing to laugh about. Aside from experiencing crippling fear, people suffering from megalophobia may experience symptoms such as

Famous people have phobias too

In a lot of online articles on phobias, the subject matter is treated a little lightly, so let’s put things into perspective. Everyone has something they’re afraid of, so if you think that you might be suffering from megalophobia, there is nothing to be ashamed of. And if you are not suffering from it and think it’s funny, then you should consider how many odd phobias might exist in your own circle of friends. Here is a little “famous phobia trivia” that you might not be aware of:

Kind of put things in perspective, doesn’t it? So, what can someone suffering from megalophobia do?

Living with megalophobia and possible treatments

First, it’s important to know that you are not alone. Search “megalophobia” in Facebook, for example, and you’ll find some groups of people living with the same phobia. There is power in numbers, which can help keep you from feeling like you have to tackle this phobia on your own.

Second, counselling can also help. Support groups and one-on-one therapy can work wonders, but remember that these take time. Typically, with phobias, treatment consists of what is called “exposure therapy,” so you will likely have to confront your fears in a slow, controlled manner, so that they eventually have less of a hold on you.

If you are suffering from megalophobia or any other phobia, take the first step of finding others like you, because you are definitely not alone. Just remember that there is nothing to be ashamed of. Everyone is afraid of something!