Written By Abigail Osbourne
in History 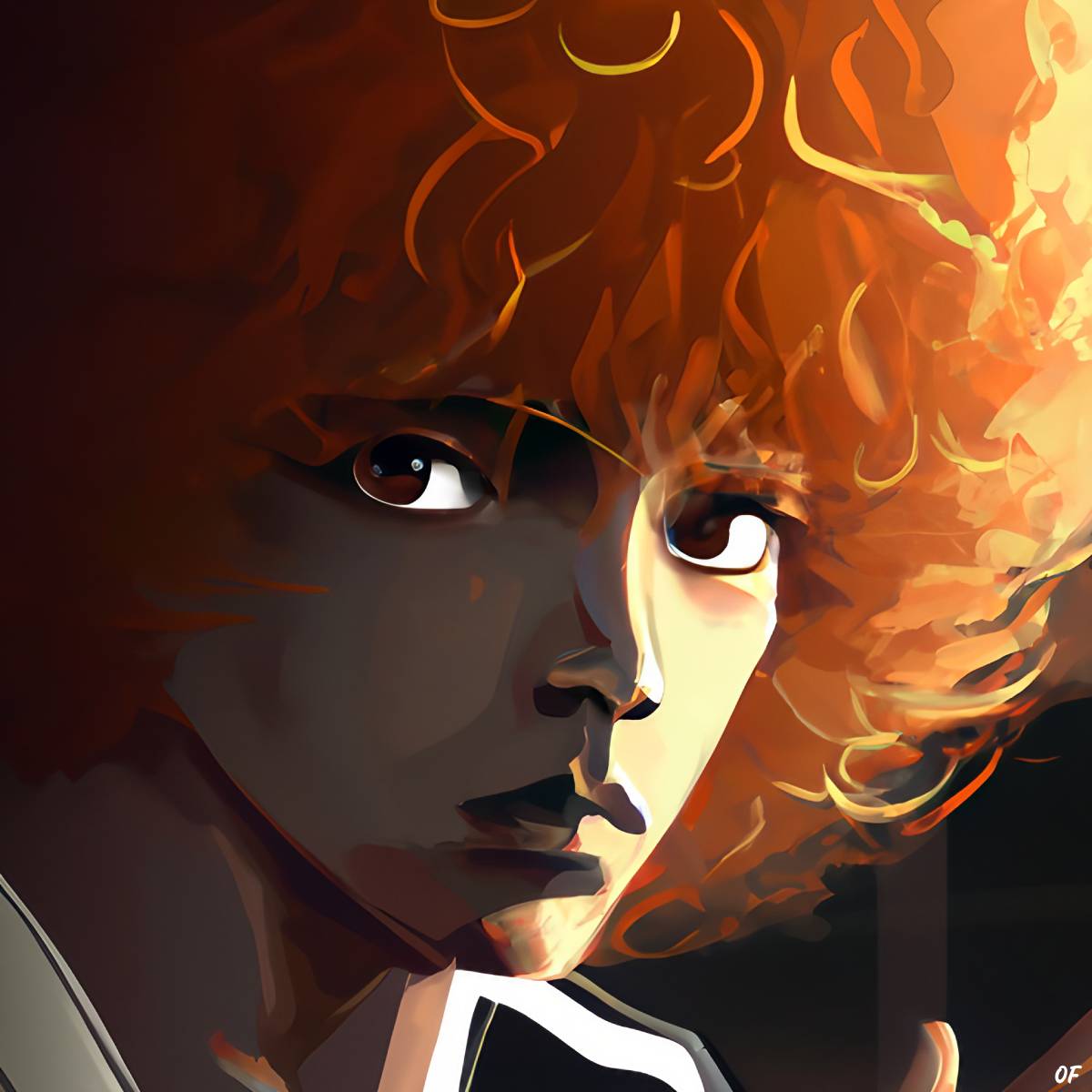 What books do you remember reading as a kid? Perhaps your favorite children’s book was The Gruffalo, a story that celebrates quick thinking and street-smarts (though it has a questionable message towards lying), or Where the Wild Things Are by Maurice Sendak, which teaches children the importance of home and not to judge others by their appearances.

Or maybe you read a book called Der Struwwelpeter (or Shock-Headed Peter), a collection of 19th-century German stories meant to scare children into good behavior. If you’re looking for a book to teach your kids to brush their hair, treat animals kindly, or abandon their thumb-sucking habit, this might be the book for you. Be careful, though, because some of the stories and illustrations might keep your children up at night.

The collection of cautionary tales, known today as Der Struwwelpeter, was originally published under the name Funner Stories and Droll Pictures in 1844. While this might sound appropriate for children aged 3 to 6 (the intended audience for the book), when we open the cover and take in the horrifying illustrations of suffering children with wild hair, crying faces, and injured bodies and read poems detailing the horrible karmic punishments these kids suffer, the name seems a little more misleading.

The picture book was written by Heinrich Hoffmann, a German physician from Frankfurt who struggled to find a Christmas present for his three-year-old son, Karl. He found the vast majority of children’s books too moralizing and dull and wanted to write something absurdist, darkly funny, and impossible to forget. Though he didn’t initially intend to share the collection outside of his family, he was encouraged to do so by his friends in the book publishing industry, who thought the book would be an instant success.

They were right. Four years later, the collection was in its sixth edition and had been retitled Der Struwwelpeter. Since then, it has been translated into many languages, including an English translation by Mark Twain titled Slovenly Peter.

The story of Struwwelpeter

The story of the titular Shock-Headed Peter (or sometimes ‘Slovenly Peter’) is one of the more simple in Heinrich Hoffmann’s Struwwelpeter collection. At the center of the page is a rather disturbing image of Peter standing on a small yellow podium, as if at a freak show, displaying his long fingernails and wild hair.

Just look at him! there he stands,

With his nasty hair and hands.

See! his nails are never cut;

They are grimed as black as soot;

And the sloven, I declare,

Never once has combed his hair;

Anything to me is sweeter

Than to see Shock-headed Peter.

This is quite a departure from the typical Heinrich Hoffmann style. While most of his stories see his protagonists viscerally punished with accidents or mutilation, Peter’s punishment for his lack of hygiene is more psychological; he is laughed at and unloved, even by the narrator of his own story.

Struwwelpeter is a sad, lonely boy who is unloved due to his wild hair and uncut fingernails. That sounds quite familiar. Could Struwwelpeter be the inspiration behind Tim Burton’s big screen icon Edward Scissorhands?

Well, yes and no. While the iconic image of Shock-headed Peter that adorns the front cover of the story collection was certainly a design inspiration for the costuming department on the set of Edward Scissorhands, there are also some clear differences. Most notable is that Struwwelpeter’s long fingernails are just that-fingernails. However, the missing detail of the scissors can be found elsewhere in the Der Struwwelpeter collection, suggesting that an amalgamation of Shock Head Peter and another individual inspires Johnny Depp’s beloved character.

The story of Little Suck a Thumb

The story of Little Suck a Thumb is one of the most frightening in the collection, primarily because the awful punishment the protagonist faces is extremely disproportionate to the crime. The story tells of a boy called Conrad who refuses to stop sucking his thumb and is punished by the Scissor-man by having both of his thumbs snipped off. The illustration is particularly gruesome, showing the boy screaming in pain as blood drips from his hand and the Scissor-man brandishes his tools.

While the character of Edward Scissorhands is much more similar in personality to Struwwelpeter, both lonely and forlorn due to their unkempt appearance, the threatening scissor element is often considered to have been lifted from the Scissor-man in Little Suck a Thumb.

Other characters in this children’s book include Flying Robert, who flies through the air when the wind catches his umbrella during a storm, and Fidgety Philip, who refuses to sit still while eating and spills his dinner.

Hoffmann’s stories were not just innovative disturbing moral tales for young readers; they were also groundbreaking due to their use of illustrations. Though they wouldn’t be considered appropriate for kids today, Heinrich Hoffmann’s Der Struwwelpeter is often considered one of the most beautiful books ever made for its provocative imagery that dominates each page. Some have even called it the first comic book, as Hoffmann places the words around a series of illustrations rather than having the pictures be secondary to the poetry.

Despite Der Struwwelpeter’s important influence on modern children’s literature, comic books, and pop culture, it isn’t what you’d expect to find in a classroom today. Like many storybooks of the time, the content would be considered much too violent and shocking for children today. Unlike other classics like the Brothers Grimm Fairy Tales, there is no sanitized version for modern taste. It seems that stories of naughty children getting burnt to a crisp, mauled by dogs, or having their thumbs cut off was acceptable in the nineteenth century, but not today.

There is also the controversy surrounding Der Struwwelpeter’s not-so-modern depiction of black characters. The story of the Inky Boys depicts three boys taunting a black child on the street, calling him names and making fun of his skin and hair. They are punished by being dipped in ink by a giant, so they can see what it’s like to be black. Though this might seem like a harmless story to teach children to accept their differences, Hoffmann’s racist illustrations of the black boy and the language used to describe him would be considered offensive today.

Perhaps it’s time that Der Struwwelpeter was given the Brothers Grimm or HC Andersen treatment and updated to be less violent and more inclusive to all groups of people. If some of the blood and guts were removed, would you consider reading it to your child, or would that defeat the point?