Written By Abigail Osbourne
in People 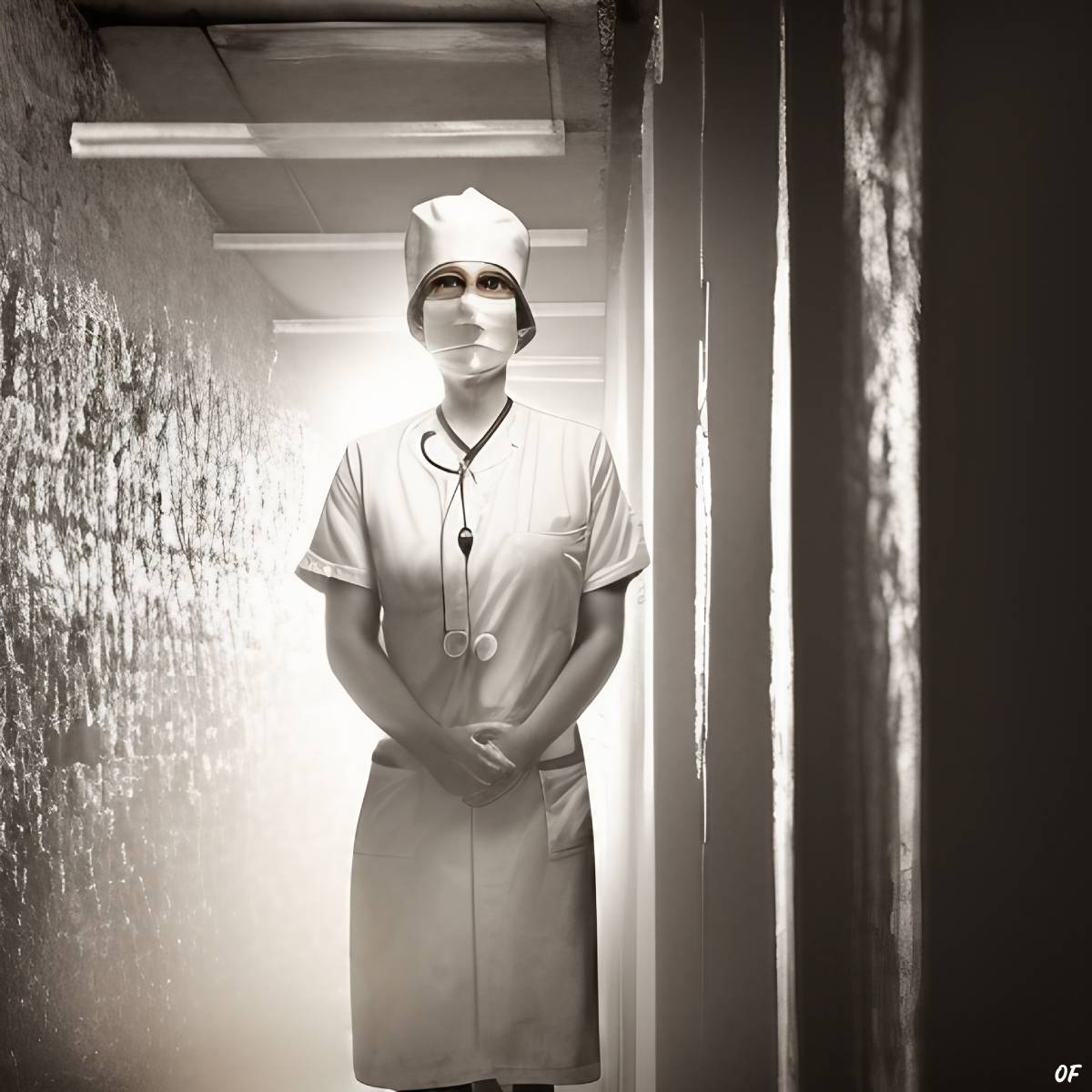 Albert Einstein, the brilliant physicist who radically changed scientific thinking with his theory of General Relativity, has been a household name for over a hundred years. While you might be familiar with his academic work, you’re likely less knowledgeable about his personal life. For example, you’ve probably never encountered the story of Albert’s youngest son, Eduard. Though once the brightest of the Einstein children and considered by his father to be the most likely to carry on the family name in the field of scientific discovery, Eduard’s potential was tragically stolen by poor mental health, ghastly psychiatric treatment, and the expulsion of his family by the Nazis.

A bright but sickly child

Eduard Einstein was born in Zurich in 1910 to Albert Einstein and his first wife, Mileva Marić. He was the second son of three children, falling behind Lieserl, who vanished from the history books shortly after her birth, and his older brother Hans Albert Einstein. Early in his childhood, the family moved to Berlin, where Albert Einstein had a university fellowship. However, when his parents divorced in 1919, Eduard and his brother returned to their native Switzerland with their mother.

Unlike his brother, who was robust and sporty, Albert Einstein’s younger son was a sickly child who suffered from frequent bouts of illness, leaving him unable to leave the house, attend school, or play with other children. He even missed several family trips because he was too weak to travel. The family was concerned about Eduard’s condition. His mother and father accompanied him on visits to hospitals and sanatoriums and sought new and advanced treatments from their friends in scientific circles. Albert Einstein wrote of his distress about his youngest son’s health, “My little boy’s condition depresses me greatly. It is impossible that he would become a fully developed person.”

At least for a while, it seemed that Albert’s assessment of his son’s condition was mistaken. Eduard lived in his father’s footsteps, displaying a bright and brilliant intellect and an interest in art, poetry, and music. Albert was immensely proud; through a lively correspondence, he encouraged Eduard to nurture his interests, and when he expressed an interest in psychiatry, Albert recommended he read the works of renowned psychoanalyst Sigmund Freud. This would be a particularly formative moment in the young boy’s life. He devoured the books his father sent him and soon worshiped Sigmund Freud. He decided to study medicine at Zurich University and become a psychiatrist.

By the time Eduard Einstein entered his father’s alma mater, the work of his father Albert was renowned far and wide. Though Eduard was a good student, he struggled under the weight of expectation, writing in his diary, ‘‘It’s at times difficult to have such an important father because one feels so unimportant.’’

At this point, one year into his university career, things suddenly went downhill for Eduard. Already showing signs of depression at an early age, he became increasingly paranoid and suspicious. After a love affair with an older woman (not dissimilar to the relationship between Albert and Mileva Einstein) ended disastrously, Eduard attempted to take his own life.

The once-promising young Einstein was diagnosed with Schizophrenia at Burghölzli Hospital. From here, his mental health deteriorated sharply, much to the concern of his family and teachers. Eduard Einstein was forced to leave university and enter into full-time psychiatric care for what would be the first of many stays in mental asylums.

Reaching out for help

In the 1930s, mental illness was incredibly taboo. For a well-known family like the Einsteins, it would not have been unusual to lock their neurodivergent child away in an asylum, hide him from the world, and forget he existed. This, however, was not their approach. His mother and older brother set about finding and recommending treatments, though sometimes these did more harm than good.

Not long into Eduard’s confinement, his brother, who had graduated from the Zurich Polytechnic Institute and become a noted engineer in his own right, suggested that he undergo electroconvulsive therapy treatments. At the time, this was a brand-new idea. Psychiatrists hoped that by stimulating epileptic seizures through repeated electric shocks to the brain, patients with schizophrenia could be cured of their disorder. Looking back today, we can see that the treatments to which Eduard was subjected were more experiments than interventions, and he left the psychiatric clinic with severe damage to his cognitive abilities. The bright mind of Albert Einstein’s brilliant youngest son had been irreparably scarred.

Mileva Marić, Einstein’s first wife and Eduard’s mother, sought a kinder solution to her son’s illness. From a recently recovered letter, we know she reached out to the famous psychiatrist Carl Jung, pleading with him to meet with Eduard and recommend treatment. Sadly, there is no evidence that Jung ever replied to Mileva, let alone met Eduard.

Unfortunately, the story of Eduard Einstein does not have a happy ending. Though his family was tireless in their search for a cure, they could not stay in Europe forever. As a Jewish family, the Einsteins naturally had ample cause for concern when the Nazi Party came to power in Germany in 1933. After a raid on his home, the physicist had no choice but to escape to the United States, with his eldest son Hans Albert Einstein and second wife, Elsa, joining him shortly after. The two attempted to arrange passage for Eduard to join them, but due to his condition, taking Eduard was impossible. Albert visited his son in the hospital a few weeks before he left, and the two would never see each other again.

The death of Eduard Einstein

For some years, Eduard was cared for at home by his mother, but when she passed away in 1948, he was put into the care of the Burghölzli psychiatric hospital, where he would live out the rest of his days. In the last years of his life, he continued to show his artistic and musical talent and still read the words of Freud, whose photo he displayed on his bedroom wall. He expressed his loneliness through poetry, penning this short work which shows his awareness of his tragic situation:

And in no bark

My existence is notched.

The winds have blown away.

The stem has washed away.

And how the shame,

My grip on myself,

Took everything from me.

The brightest son of Albert Einstein, whom his father had described as “the one I consider really of my own nature,” left the world all but forgotten. Eduard died of a stroke in 1965 and was buried at Hönggerberg cemetery in Zurich.

A Brief History of Infinity: The Library of Babel and Some of Its Philosophical Implications