Written By Angus Harrison
in History 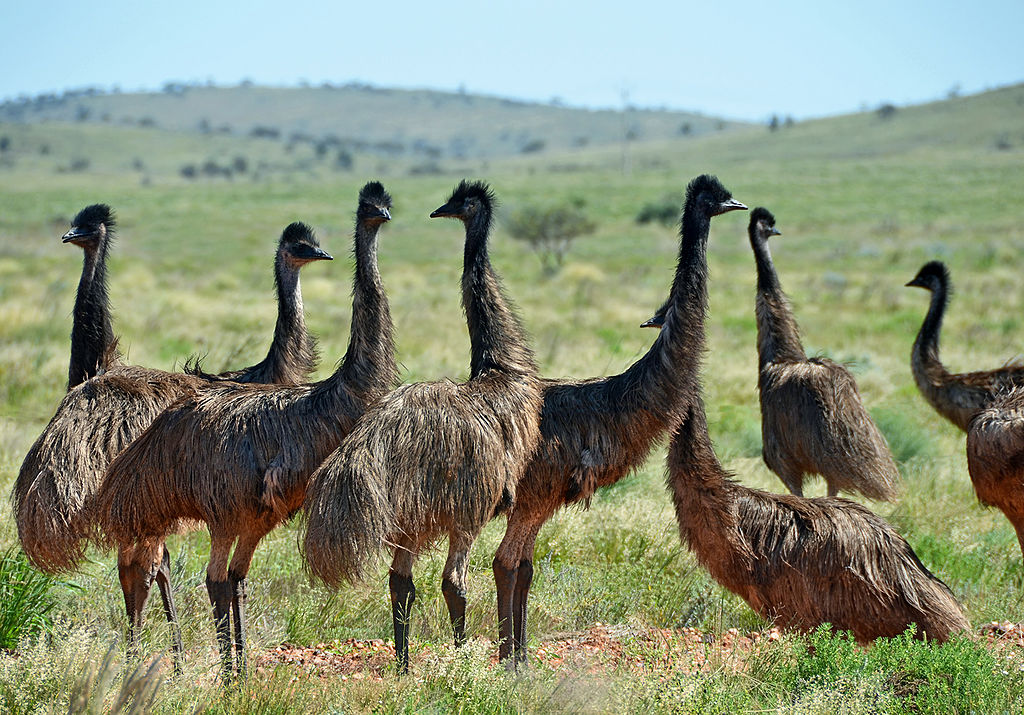 In 1932, the Australian army met it's match in battle. They were tasked with eradicating emus to prevent damage to farmland in the Campion District of Western Australia. The emus are still there. (Photo: Wikimedia/Chudditch)

In October 1932, Australian soldiers were dispatched to Campion, Western Australia, in preparation for the army’s latest offensive. But this was to be no ordinary military operation. This was a battle of Man versus Emu—The Australian Emu War had begun.

Australian farmers know that theirs is a country that has never truly been tamed. Sure, in Europe, you’ll get a few rodents sneaking in amongst the grain, or perhaps have to contend with the odd dry spell. But to work the land in Australia is to live in prey to colossal forces bringing scorching sun and drenching rain, on the edge of an inconceivably vast wilderness. And it was from this wilderness that a new adversary to the farmers around Campion, Western Australia, emerged in the early 1930s: a herd of 20,000 emus. 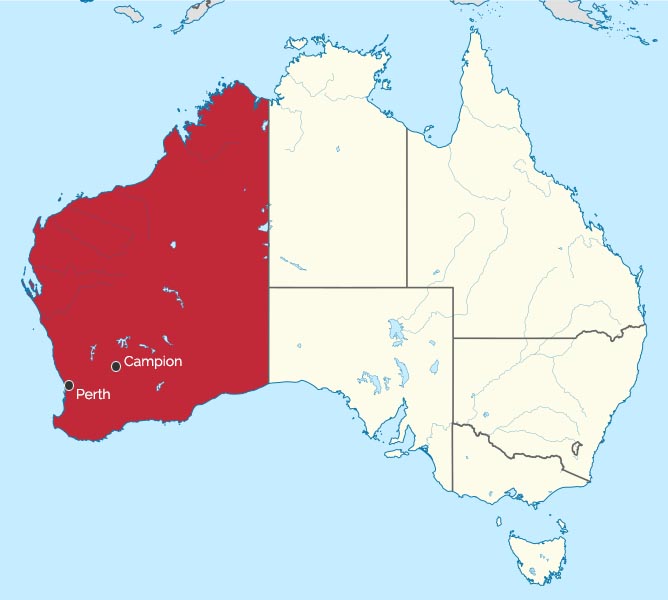 The second largest bird in the world

Emus are the Australian cousins of the ostrich. At approximately two meters in height, they are among the tallest birds in the world. They are nomadic and, though flightless, can walk long distances, often to follow the rains. They usually travel in small groups but can sometimes move en masse, for example, when a population has outgrown its habitat or is going through a drought. Whatever the reason, they had migrated to the farms of the Western Australian Wheatbelt in autumn 1932.

The farmers of the region were mainly old soldiers. After World War I, Australia had set up the Soldier Settlement Scheme—a plan to provide its veterans with parcels of farmland. In 1932, the farmers were already struggling with the effects of the Great Depression. And once the emus arrived, they ate and trampled on the crops, as well as putting holes in the rabbit fences.

It was against this backdrop that a delegation of veterans traveled to visit Sir George Pearce, a Senator for Western Australia and the Minister of Defence, requesting military assistance against the emus. As it happened, the federal government was eager to be seen to be doing something for the veterans—as well as for Western Australia, which at the time was threatening to leave the Federation. Pearce provided World War I Lewis machine guns and even recruited a Fox Movietone cinematographer.

Pearce put Major G.P.W Meredith of the Royal Australian Artillery in charge of the operation, giving him 10,000 rounds of ammunition. On November 2, 1932, Meredith and his men deployed to Campion, 170 miles west of Perth. The detachment had orders to shoot the emus on sight and bring home 100 of their skins so that the feathers could be used to make ladies’ hats. Unfortunately for Meredith, he’d soon find out that the emus were determined not to become headwear.

On the first day, 50 emus were sighted from a distance. But they remained stubbornly out of range. The locals managed to herd the emus towards the soldiers’ position. But the emus broke and ran from the guns, splitting into small groups—apparently to make themselves harder to shoot. Only a few birds didn’t make it.

The next day proved difficult for the soldiers again. The birds were resorting to guerrilla tactics: dividing into small, agile groups that proved challenging to target. So, on November 4, Major Meredith headed to a local dam to set up an ambush. One thousand emus approached in search of water. Once they were close, the Lewis machine guns opened fire. But the firearms jammed with only a dozen birds killed.

Meredith and his men continued to struggle. He decided to move his force south, having heard that the emus were tamer there. By now, according to the Sydney Morning Herald, army observers were noting that:

Each pack seems to have its own leader… a big black-plumed bird which stands fully six feet high and keeps watch while his mates carry out their work of destruction and warns them of our approach.

The men tried a new tactic: mounting the machine guns on a truck. But this was rough bushland: the gunners couldn’t hold steady enough to find their targets as the vehicle rattled across the bumpy earth. And that was when they could get near enough: with the weight of a World War I gun on its back, the truck had difficulty gaining on the emus, which can reach speeds of 30mph when sprinting.

Meredith was now admiringly comparing the emus to Zulus – a reference to the Anglo-Zulu War of 50 years earlier, in which the Zulus of southern Africa famously defeated the British Empire’s professional army at the Battle of Isandlwana. By November 8, 2,500 rounds of ammunition had been emptied into the emus’ ranks. Newspapers were reporting that only a handful of birds had been killed. What was becoming known as the “Emu War” was discussed in the Australian Senate. Perhaps fearing ridicule, the government decided to withdraw the gunners. The emus were victorious.

In the following days, however, the Australian summer began to heat up. The emus returned to the farms in droves to find food and water. Senator Pearce received Major Meredith’s official report, which stated that 300 birds had been killed (more than had been reported). With the farmers still discontented, Pearce ordered Meredith back in for a second offensive.

This time, the soldiers attained a little more success. The operation wound down in December, with Meredith’s report recording that 9,860 ammunition rounds had been fired with 986 hits—although, given that that’s one emu per 10 shots, that seems like a suspiciously precise number.

Ultimately, the government would turn to a bounty system to tackle the emu problem, arming the locals and rewarding them for bringing in emu skins. The bounty system would prove a far more effective tactic. So the emus didn’t get things all their way. Still, the Great Emu War is remembered fondly as a time when these iconic Australian birds showed their bravery and proved a far thornier adversary than anyone had supposed.

Nowadays, Campion is a ghost-town, its empty houses decaying and bleached by the sun. And the emus? Well, they’re still there.

The Wrap Around Spider and the Man Who Discovered It