Wilkins Coffee Commercials and the Muppets You Never Knew

Written By Melinda Gwin
in Culture 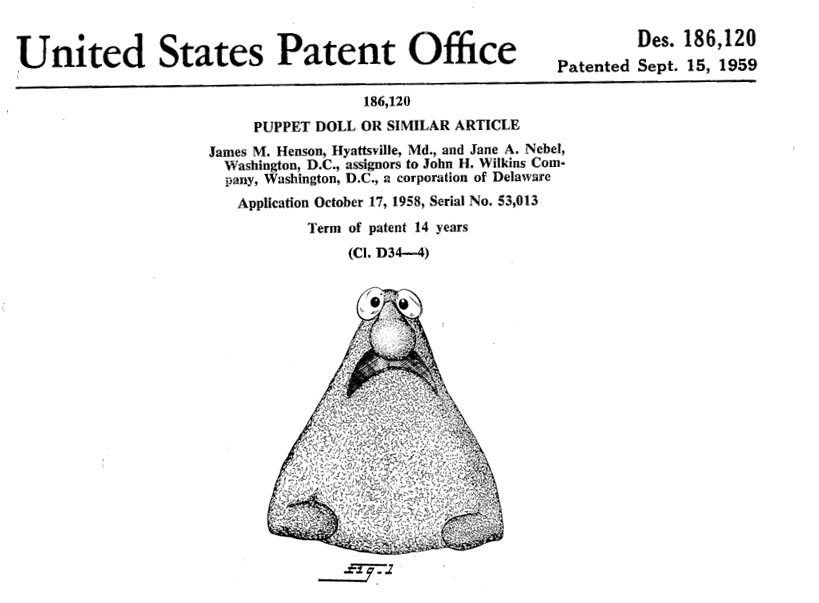 Long before the television debut of The Muppet Show in the 1970s, Jim Henson was contacted by Wilkins Coffee. They asked if he’d be willing to make a 10-second commercial supporting their brand.

Most advertisements of the day focused on describing the benefits of their product and creating brand recognition through exposure, but Jim Henson wanted to try something new. He thought they could sell coffee by making people laugh.

Read more: What Is a Weeb or Weeaboo?

Wilkins and Wontkins were created in the blink of an eye. Wilkins, a frog-like puppet named after the coffee brand, was a firm believer that everyone should drink Wilkins coffee. Wontkins, a squatter and sadder-looking puppet, loathed the brand. The pair were set up with Wilkins serving as the relatable lover of good coffee and Wontkins playing the ultimate coffee killjoy.

In the puppeteering tradition of Punch and Judy, the laughs Henson produced for these commercials were based in creative violence. Each commercial’s eight-second airtime was enough to make viewers see the happiness of being a Wilkins-drinker and that refusing the breakfast drink invited a bevy of negative consequences.

The pain Wontkins suffered ranged from being shot with a gun, bashed with a club, blown up, and even being run over by a train. While some of the scenarios featured Wilkins attacking Wontkins himself, many of the scenarios were administered by an off-camera hand of fate, implying that it wasn’t a simple case of Wilkins despising Wontkins for his choice of drink, but a universal rule that refusing Wilkins coffee led to negative consequences naturally.

The ads were so successful that Henson was able to buy out his contract with Wilkins Coffee and use his puppets to advertise a handful of different products across the United States. He says he made “a lot of money” at that time.

Modern progressive people have expressed horror at the violent nature of the commercials, but Henson was simply expanding upon the long-standing tradition of Punch and Judy puppeteering, in which one puppet faced off against another for the most trivial of reasons. The resulting battery amused children for centuries.

Are Wilkins and Wontkins too violent for modern audiences, especially modern families? Maybe, maybe not, but it can’t be denied that the sheer breadth of mechanisms Wontkins suffered and the revolutionary nature of the ads demonstrated the creative brilliance that later became synonymous with Jim Henson’s name.

Cat Poop Coffee: The Dark Side of the Luxury Beverage