Peruvian Inca Orchid: The Dog of the Incas

Written By Iain Robertson
in Nature 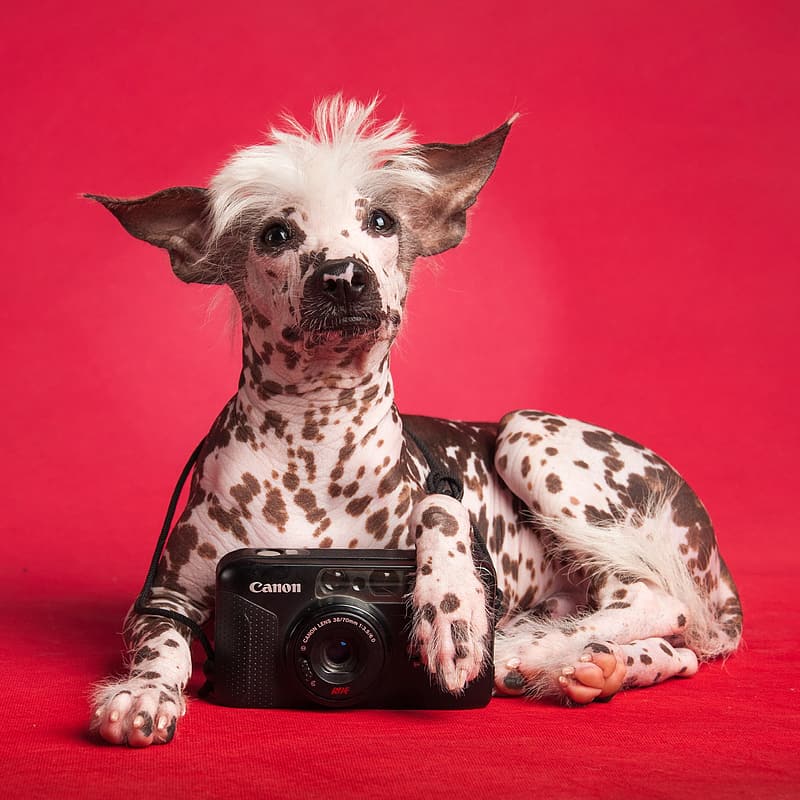 A dog breed and not a flower, the Peruvian Inca Orchid is also known as the Peruvian Hairless Dog or the Naked Dog. It is a rare breed, hairless, and quite cuddly.

Did the Incas have dogs?

The national dog of Peru, the Peruvian Inca Orchid is an ancient breed, with clues to its history found on ancient pottery of the Chimú, Chanca, and Incan cultures, as far back as 2,000 years ago.

Before the Spanish came, the Peruvian Inca Orchid was thought to have mystical properties, such as being able to cure or relieve arthritis. To the Spanish, this belief was heresy, and they decided to exterminate them. Fortunately, they first interbred them with their own dog breeds to create a slightly larger, but still hairless breed.

The Spanish called them Perros Flora because they seemed to prefer hanging out in caves to keep out of the sun. They are bald after all. The caves were also stuffed full of wild orchids. An alternative name was “Moon Dogs” because they only came out at night.

Named by an American breeder

They were given their present name by Jack Walklin, an American dog whisperer. Jack took all this in, and pulling all the various strands together came up with the official name of Peruvian Inca Orchid dog. He took eight of these dogs back to the US, and another breeder later took them to Europe. Peruvians still call them Perro sin pelo del Perú.

Confusingly, not all Peruvian Inca Orchids are hairless. Some are born with a full coat or a tuft of hair on the head or tail. The hairy tuft on the head looks like a just-out-of-bed mohawk hairstyle, which gives the impression of an aging mid-80s punk rocker, or Keith Richards with a mohawk.

Hairy dogs are also more likely to have a full set of teeth. Apparently, the hairless gene also dictates some missing teeth.

Peruvian Inca Orchids are considered quite useful. Because they are hairless, they make excellent bed warmers. As pets, they have a good temperament, are lively and good with children. But they are scarce, with only about 1,000 of them around the world. Because they are hairless, they are excellent for people with allergies to dog hair, and they don’t easily carry fleas. On the other hand, because they have no hair, they need sunscreen when outdoors and the occasional rub with moisturizing cream.

For many years, the dogs were ignored and reduced to feral dogs roaming the streets of major cities. It was only in Peru’s rural districts that they had any status.

Recently, the Peruvian government has worked hard to preserve the Peruvian Hairless Dog as a national icon, even to the extent of passing a law requiring at least two at each historical site. You won’t find one wandering the streets. If you do find one, return it to the relevant state agency, and you will be awarded $1,000.

Right now, the Peruvian Inca Orchid is very trendy among Lima’s upscale neighborhoods. You will see the young and lovely walking in their fashionable outfits with a color-coordinated dog on a color-coordinated leash. The government wants to promote the breed as an integral part of Peruvian history, so while their trendiness may be transitory, the Peruvian Inca Orchid will endure.