Wombs For Rent In Laos As Surrogacy Finds New Home

Written By Nicola Burridge
in Life 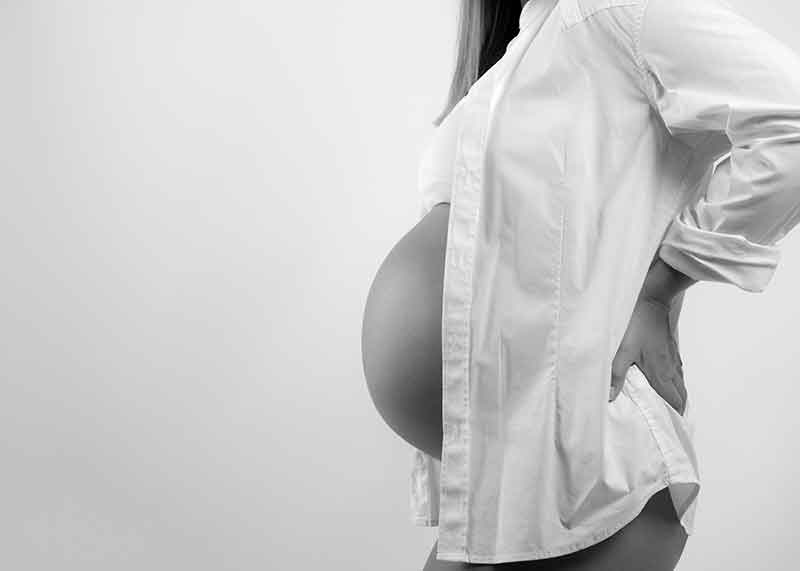 The wombs for rent business is booming in Laos. At just over $50,000 couples can secure a complete surrogacy package. (Photo: Pexels)

With the recent banning of surrogacy in many countries in southeast Asia, fertility clinics in Laos are cashing in, offering wombs for rent at a more affordable price than in wealthier nations.

Fertility clinics are springing up all over Laos, in an attempt to attract foreign clients who may be struggling to secure a surrogate in another country, either due to the cost of surrogacy in their own country or the legalities.

Surrogacy was declared illegal in Thailand in 2015, with Cambodia banning it in 2016, as a result of various scandals and lawsuits, including the infamous baby Gammy case, concerning the Farnell’s, an Australian couple who refused a baby due to it being born with Down’s syndrome.

The Farnell’s had hired a Thai woman, Pattaramon Janbua, as a surrogate mother. Ms. Janbua ended up carrying twins for the couple. However the boy twin, later named Gammy, was diagnozed with Down’s syndrome seven months into the pregnancy. The Farnell’s requested that Pattaramon Janbua abort the boy due to his illness. However, Ms. Janbua refused to co-operate due to her Bhuddist beliefs.

The Farnell case received international exposure and prompted the Thai government to take action on the unregulated surrogacy market. Foreigners are now banned from entering into surrogacy contracts in Thailand.

Despite surrogacy being banned in Thailand, the babies from surrogates are often born in Thailand, due to Laos not having the equipment or facilities to deal with the many multiple births that come from surrogacy. Surrogates will often travel to Thailand before giving birth, to benefit from the more advanced medical facilities and neonatal care units that are available in the country.

A surrogates giving birth in Thailand does not break Thai law, as the surrogates are not Thai, nor were the surrogacy procedures carried out in Thailand. However, the official stance and what actually occurs remains a blurred line.

In a recent investigation Reuters contacted three hospitals in Bangkok, they all reported that they don’t accept births by surrogates. Yet, when speaking to Australian, Anthony Fisk, who had used a Cambodian surrogate (before the ban) he said that the child was born in Thailand without any problems. He noted that their “child was born to two foreign nationals in Bangkok”.

There are no official figures for the number of IVF or fertility clinics in Laos, but they have seen a vast increase in the numbers recently, with many of them using words such as “perfect” and “miracle” in their business names.

Laos is one of the poorest countries in Asia and is also a hub for crime, particularly for the smuggling of illegal items, including, wildlife, drugs and semen. As recently as April this year, a man was arrested in Thailand for attempting to smuggle human semen into Laos. The six vials of semen were hidden in a nitrogen tank and seized in the Thai border town of Nong Kai. The smuggler confirmed that the vials were destined for a fertility clinic in the Laos capital of Vientiane.

Read more: How On Earth Did Woman Swallow $7,000 During Fight With Husband?

With Laos being such a poor country, the surrogacy cost is much less than in other countries, with only Ukraine and Kenya having lower costs. On average it will cost a little more than $50,000 for the whole package, which includes everything from the surrogacy screening to the birth.

Despite the surrogates only receiving a small part of the total cost of surrogacy, compared to wages in the country, it is a significant amount. One surrogate from Laos, who spoke to reporters, confirmed that she was paid for the surrogacy, where she carried twins, and received $8000, which works out to be nearly three times higher than the average annual wage in Vientiane. She was also provided with accommodation in Bangkok, Thailand.

The director of the Australian non-profit organization, Families Through Surrogacy, Sam Everingham, says that more and more people are looking to Laos for wombs for rent, and that their sessions and conferences have attracted around 600 couples and single people, just in Australia, in the last four years.

However, other organizations have warned people to avoid looking to Laos for surrogacy options, as there are warnings that the country may follow suit with the rest of southeast Asia, and put an end to the business.

Surrogacy was made illegal in China in 2001 and now, with the one child law being relaxed, more couples may be looking for a second child but be unable to conceive themselves, due to age or other circumstances.

According to figures published by the China Population Association, over 40 million Chinese couples have trouble conceiving. That’s a significant 1 in 8 Chinese couples. It’s also no secret that the one child policy has helped to create a demographic time bomb. For the fifth year in succession the labor force shrank and to compound the problem the proportion of the population over 60 is steadily increasing. How does a shrinking work force support a top heavy, ageing population, who also happen to be living longer?

It is estimated that more than 10,000 Chinese babies are born every year to surrogates. More cost effective solutions in Laos may appeal to Chinese couples but Chinese media are reporting that the Chinese government may relax their hardliner stance on non-commercial surrogacy.

The communist regime in Laos has tolerated the boom in surrogacy agencies across the country. How long they continue that policy remains to be seen.