Written By Rosemary Zittel
in Science 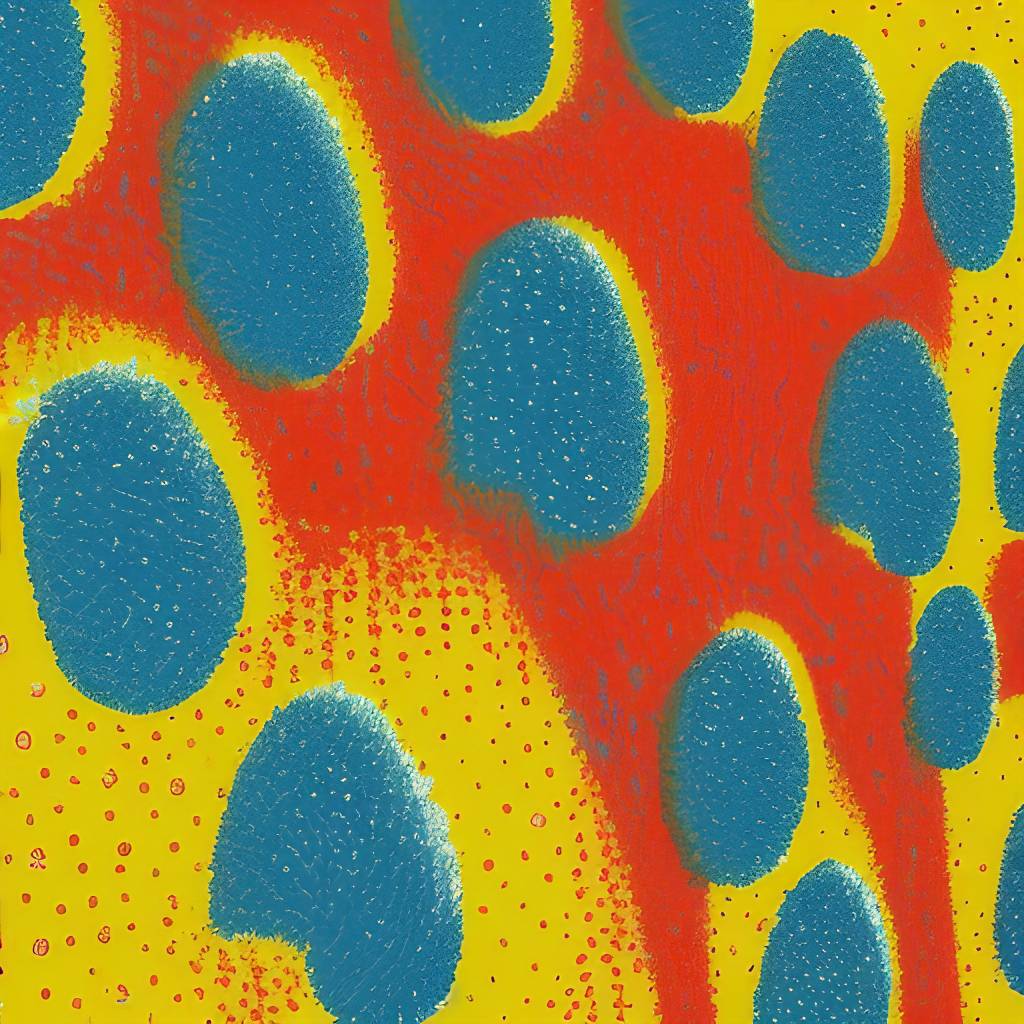 Even though identical twins share many physical characteristics—from their sex and height to their skin, eye, and hair color—remarkably, they do not have identical fingerprints.

How can this be, you ask, considering that they have pretty much the same genes? To answer this question, we must first tell you a bit more about how twins—and fingerprints—are formed.

Identical twins—also called monozygotic twins—occur when a single egg splits into two separate embryos after it’s been fertilized by a single sperm cell. That explains why twins have the same genetic makeup: simply put, they are created from the same fertilized egg.

Conversely, fraternal twins—or, dizygotic twins—are conceived when two different eggs are fertilized, independently, by two different sperm cells; unlike identical twins, they share little between them other than their time developing in the womb.

Despite their somewhat misleading name, fraternal twins only share about half of their DNA, same as any non-twin siblings. Identical twins, on the other hand, have almost perfectly identical DNA.

Theoretically, identical twins should share the same fingerprints too. Only, they never do. The devil, as always, is in the details.

When same genetic makeup doesn’t lead to identical fingerprints (or, what is phenotype)

The reason why identical twins do not have identical fingerprints is quite simple. Namely, even though fingerprints form very early in a fetus’s development, they are not solely determined by the inherited DNA.

Put otherwise, the development of fingerprints, even inside a mother’s womb, is influenced by both genetic and environmental factors. When this is the case, scientists tend to use the term phenotype.

As opposed to genotype—which refers to the internal nature of an organism—phenotype refers to the physical expression of an organism’s genetic makeup. This includes both clearly visible traits, like hair and eye color, and more subtle ones, like the shape of a person’s fingerprint.

And therein lies the rub: whereas genes have a lot to say in the former, they can often take a backseat in the case of the latter. But let’s dig a little deeper.

Inside the womb (1): fingerprints and genetic information

As you know full well, a fingerprint is an impression of the pattern of friction ridge skin found on the surface of a finger or a thumb.

Now, these friction ridges—and therefore our fingerprints—develop quite early, more precisely between weeks 13 and 19 of gestation. Already in the first few weeks, fetuses develop prominent (adult-sized) volar pads on both their fingers and palms. Think of them as well-rounded tissue swellings, much like those on your cat’s or dog’s paw.

Around week 10, the volar pads stop growing, while the hand continues to—pretty much trying to catch up in growth. In time, that’s precisely what happens. However, as the pads are absorbed back into the hand, their skin wrinkles and scrunches—and so, the first signs of the ridges appear.

Patterns and minutiae: the anatomy of a fingerprint

There are three types of ridge patterns present in human fingerprints: whorls, loops, and arches. The pattern you end up with relates strongly to the timing of the swelling and reabsorption of the volar pads.

When the ridges appear while the pad is still very pronounced, a whorl pattern develops. The loop pattern emerges when the first ridges appear midway through the reabsorption. Finally, if the ridges start appearing when the volar pad is nearly fully reabsorbed into the hand, an arch pattern shows up.

These are known as minutiae. They are what ensures that identical twins’ fingerprints aren’t the same.

Inside the womb (2): fingerprints and environmental factors

Since it’s the same DNA that controls the formation of their hands and fingers, identical twins share the same main fingerprint patterns; it’s the minutiae which prevent them from having identical fingerprints.

You see, whereas fingerprint patterns are controlled by DNA, the minutiae are influenced by environmental factors—which is to say, pretty much by everything that goes on around the fetus. There are just too many variables.

In the case of identical twins, such variables include, but are not limited to, each of the embryos’ positions in the womb, their access to nutrition, the umbilical cord length, their blood pressure, bone growth—and even their closeness to the amniotic sac!

To cut a long story short

Due to their shared DNA, identical twin fingerprints are about 95% similar; in fact, they share pretty much the same ridge patterns. The small 5% difference is due to unpredictable and uncontrollable environmental factors. These affect the finer details of a fingerprint, the so-called minutiae. No matter how negligent each of them in isolation, in context they are what makes each fingerprint unique. Even those of identical twins.