Written By Debbie Reed
in Science 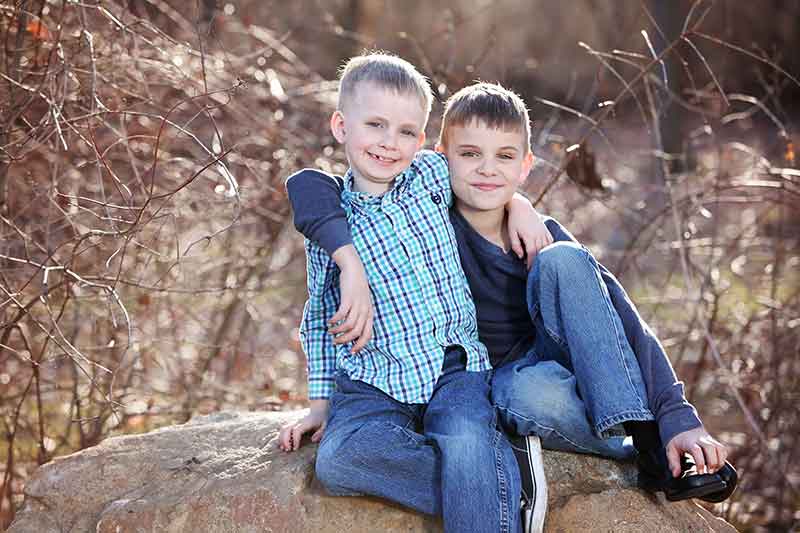 Second born boys are 20-40% more likely to cause trouble in school, and end up in jail than first born sons (Photo: pexels)

MIT boffins have decreed that second born boys are 20-40% more likely to cause trouble in school, and end up in jail than first born sons. Professor Joseph Doyle, alongside colleagues, researched reams of new data from both Florida, representing the USA, and Denmark, representing Europe, and found surprisingly similar results. The investigators concluded that regardless of the continent upon which one grows up the second born boy is significantly more likely to be a troublemaker.

The study went a bit further than just proving this birth order tale to be true. They sorted out the probable causes. It was not school quality or even health at birth.

How parents behave to the oldest child

In fact, it seems that parents do invest more time and energy into their oldest child. Previous studies show that first-borns tend to have higher IQs, and earn more wages than their underlings. Yet, there is one more factor that stood out in this strange family equation. The second born has an additional parent who really is not equipped for the job. Who is that extra parent? It’s the elder sibling. How can one expect a two or three-year-old to care for a little one? Yet, this pattern of behaviour is extremely common and the research shows that the first-born is constantly teaching his little brother.

Read more: Canned Bread – Yes, It’s A Thing And Been Around For Centuries!

The methods used during research included examining Labor statistics which revealed that since parents had taken leave for each child’s birth, the oldest ended up with extra parenting interaction between ages 2-4 when the younger child was born. Simply because mom/dad was home for the second child’s birth, the older child benefited.

Read more: The Improbable Tale Of The Tunnel Of Love In Ukraine

Overall, parents were more attentive with the older child as they try to pack in every bit of learning they can from the alphabet to music. These lucky first kids experience two, doting adult role-models. Therefore, they do tend to live up to their parent’s aspirations. Meanwhile, the first-borns teach their own little brothers less sophisticated lessons.

These findings suggest that parents will behoove their off-spring, and themselves, by awareness that the second son needs as much watchful attention as they bestow upon the first. Reducing the odds of number two becoming a little stinker!