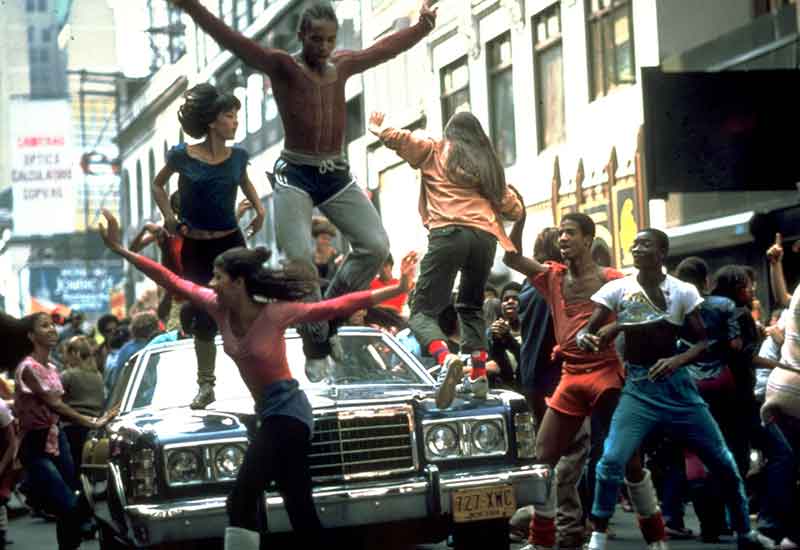 Ever heard of the brutal Thai Lese Majeste law that protect the Thai Royal Family? No, then prepare to be astounded.

For many of us, the worst that could happen on social media is we accidentally ‘like’ a crush’s post from five years ago. For some, however, it could have far more dire consequences. When you post on Facebook you don’t expect to end up in jail. Even the thought of your government reading your every status update, post and tweet seems like an Orwellian nightmare. But that’s exactly what has happened to an unfortunate Thai man, who found himself behind bars for insulting the Thai royal family.

Vichai Thepwong, a 34 year old former insurance salesman, posted content on Facebook that was considered insulting to the royal family. In Thailand, the century old law of lese-majeste makes it illegal to defame, insult or threaten the Thai king, queen, heirs or regent.

Thepwong was initially sentenced to 70 years, but his jail term was halved after he pleaded guilty to all 10 separate violations he was accused of. In the eyes of the Thai courts, it appears that a fault confessed is half redressed.

But it wasn’t even his personal account that Thepwong posted from. He created a fake account, under the guise of a former friend, who he believed had cheated him. He wanted to cause that friend some trouble in revenge for the slight he believed he had suffered.

Thepwong was arrested in Chang Mai in 2015, languishing in a Bangkok prison until his sentencing in June this year. Thepwong’s lawyer states that he doesn’t intend to appeal against the court’s verdict. Instead, Thepwong is aiming for a royal pardon.

This is unlikely, not just because he’s insulted the very institution that grants it, but also because lese-majeste convicts are rarely exonerated or granted bail.

This isn’t the first time someone has been jailed using the lese majeste law in Thailand, but it is the longest sentence yet, beating a 30-year sentence handed down in 2015.

In another case, a man was given 5 years – and then 2.5 after he confessed to the crime – for posting a radio clip, which was judged to be defamatory to the monarchy, to a file-sharing site in 2014.

Thailand’s lese-majeste law is one of the harshest and most criticised laws of this kind in the world. It can lead to jail sentences of between 3 to 15 years per allegation.

Lese-majeste trials are shrouded in secrecy and hidden from the public eye. They are often held in military courts where defendants’ rights are extremely limited. The media are forced to heavily self-censor details of the court cases to avoid violating the law themselves, and in the case of Vichai Thepwong, reporters were barred from entering the military court altogether.

The number of allegations of lese-majeste have increased sharply following the military coup in 2014. Since then, more than 100 people have been charged with only 4% being acquitted. The number of cases have also soared following the death of King Bhumibol Adulyadey in October 2016, who was succeeded by his son King Maha Vajiralongkorn following a seven-decade long reign.

Apparently, this video, taken in a German shopping centre, shows current the Thai King Maha Vajiralongkorn, sauntering around in a crop top.

Is Thailand’s lese-majeste a crime itself?

Several human rights groups and the United Nations have often criticised Thailand’s lese-majeste laws. The Office of the UN High Commissioner for Human Rights stated recently that it was deeply troubled by the how many people were being prosecuted under lese-majeste and how disproportionate the sentences are. The UN has also warned Thailand that its widespread use of lese-majeste “may constitute crimes against humanity”.

Unfortunately, despite repeated warnings, it doesn’t seem like anything will change anytime soon. Instead, Thai officials appear to be using the lese majeste law more, recently demanding that videos of the Thai king wearing a crop top were taken down from Facebook along with 131 other pages. Facebook was said to be cooperating with Thai officials, with the video now blocked in Thailand.

While many of us use social media to express our freedom of speech, sadly others aren’t given the same privileges. So next time you tweet or comment on a Facebook post, take a moment and be thankful you’re not subject to the whim of the Thai lese majeste law.

Who Murdered Ötzi the Iceman – the Ultimate Cold Case