Written By Nathan Chilcott
in People 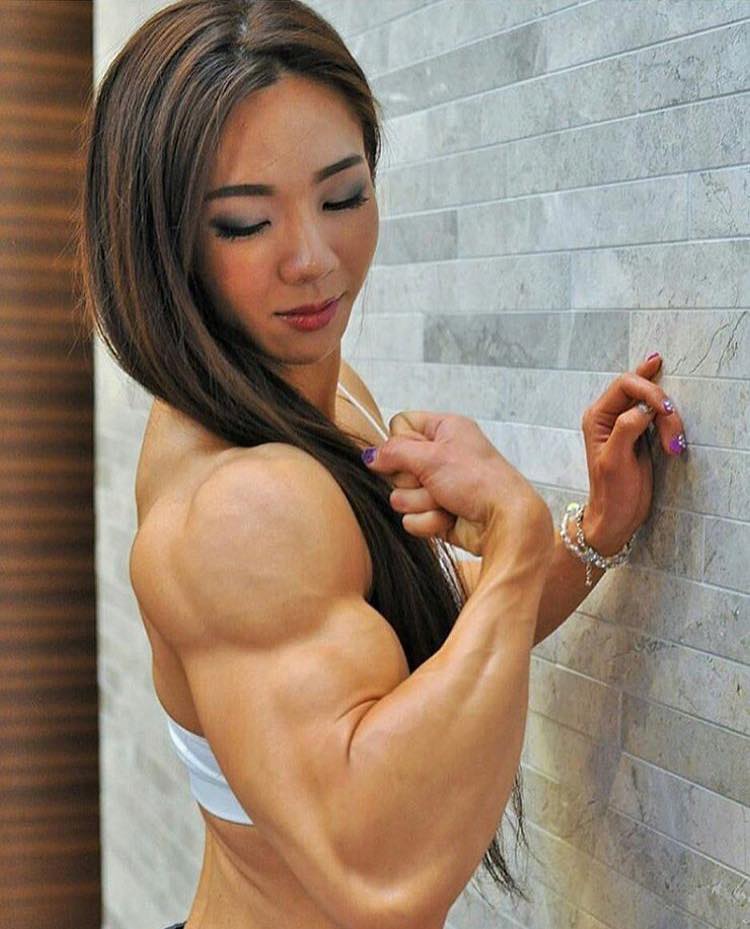 Yeon Woo Jhi participates in the sport of women's bodybuilding, which originated in the late 1970s. (Photo: Facebook/Yeon Woo Jhi)

Female bodybuilders face a lot of discrimination and sexism in the industry, which is why it’s not surprising that South Korean female bodybuilder Yeon Woo Jhi is commonly referred to as “Muscle Barbie.”

As a young child, Yeon Woo Jhi suffered panic attacks, avoided social situations, and was a skinny, frail girl. That all changed when she turned 14 and joined a local gym.

Her aim was to become stronger and build confidence. But in the process, she became a world-class professional bodybuilder.

It’s worth noting that Yeon-woo Jhi, now 36, has been competing professionally for over 10 years. But it’s only recently that images of her have started circulating online, causing people to gawk at the contrast between her baby face and her muscular body.

How she got her start

Yeon Woo Jhi started lifting weights in 2005, when she was 21. She considered it a hobby until she was asked to participate in the Korean National Bodybuilding Competition. When she placed first, it became obvious that she should continue her new career.

A year later, she competed in the NPC Excalibur Bodybuilding Championships. International Federation of Bodybuilding and Fitness (IFBB) PRO Chris Cormier helped her train and secure second place. Considering she was the smallest athlete there, this was an impressive achievement.

Getting her IFBB PRO card

Yeon Woo Jhi followed this success with a win in 2013 at the Arnold Classic Europe Women’s Physique competition, when she got her IFBB PRO card—the first Korean athlete to do so!

In 2015, she entered her first show as a professional, the Vancouver Pro Show, winning 4th place in the Women’s Physique competition, and in 2016, she won 3rd place at the New York Pro show, taking 5th place in the same show the following year.

If Yeon Woo Jhi’s story inspires you, consider her motivation. Yeon-woo Jhi is passionate about lifting weights, which is why she is happy to simply continue being a professional bodybuilder. Not everyone gets to combine a hobby and a job.

The Unbelievable Ridiculousness of the 1904 Olympic Marathon