Written By John McKenzie
in Science 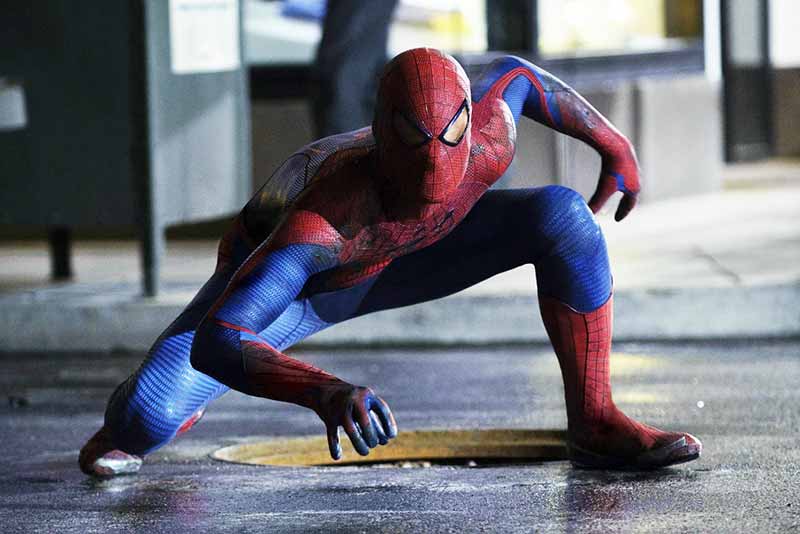 Spiderman could be out of a job after a team of scientists create super strength web silk that's as tough as kevlar. (Photo: Flickr/tales2astonish)

The days of Spiderman could be numbered as Italian scientists from the University of Trento have engineered toughened silk. A team led by Nicola Pugno has spun up a composite material using spider silk, grapheme and carbon nanotubes. Spidey fans are not going to be popping into Walmart and knocking this stuff up themselves but the new material can hold the weight of a person.

Nicola Pugno has form in the Spiderman-tech-becoming-reality news space. Back in 2007 the Italian physicist and engineer made the assertion that clothing could be engineered that would allow humans to climb walls and ceilings. Pugno estimated gloves and boots constructed using carbon nanotubes and structured like gecko feet could successfully freak people out and have them dialling 911 like a bat out of hell (we know, we know, tenuous and wrong superhero). In fact Prof Pugno was so confident in a viable spidey suit that he went on record stating: “We are not very far, in my opinion, from a kind of Spider-Man suit.”

Read more: Scientists On The Brink Of Creating A Tusk-less Elephant-mammoth To Foil Ivory Poachers

But still, gecko-man? C’mon, that’s a marketing disaster. Absolutely no one wants to dress like a gecko. NO 0NE.

Ten years later and we’re still waiting on those gecko gloves. But what’s the point in having a Spiderman suit if it doesn’t shoot super strength web silk? Exactly, none. So Conspiracy Theory #1 is obviously that the suit will be next.

Meanwhile the toughened silk does have some useful real-world applications that could make someone a bundle of cash. New markets in bionic materials could be created and that is something that would have far-reaching consequences for all of us.

What about the poor spiders though? We hear maybe one or two of you mutter under your breath before getting distracted by an itinerant moth. Well, obviously that won’t be clear until Pugno invents some sort of spider mind-control-ESP device.

However, Pugno has explained that spiders were given water containing carbon nanotubes. The spiders then did the rest of the hard work when their metabolism kicked-in. For the cleverer among the audience Prof Pugno expanded:  “We already know that there are biominerals present in in the protein matrices and hard tissues of insects, which gives them high strength and hardness in their jaws, mandibles and teeth, for example,” . And for those that still hadn’t nodded off he added, “So our study looked at whether spider silk’s properties could be ‘enhanced’ by artificially incorporating various different nanomaterials into the silk’s biological protein structures.”

Ok, so the spiders are kind of on board, until they unionize at least. But can this be scaled and is it practical? Well yes, it would seem it can and has already been done. In 2004 Simon Peers, a British art historian, and Nicholas Godley, an American fashion designer, partnered to harness the silk from 1 million golden orb spiders. The intrepid team of spider wranglers were attempting a feat that had not succeeded in 100 years. Five years later an 11-foot long golden cape was  being examined by experts at the American Natural History Museum. It was the first known piece that had been hand-woven and wholly made from spider silk.

All good then, unless you’re an arachnophobe, but still, we want those spidey gloves.

A Danish Crown Prince Doesn’t Walk Into a Bar