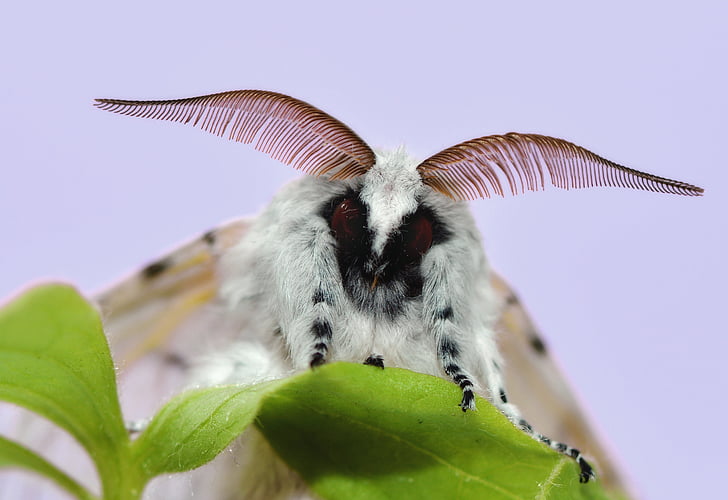 The Venezuela poodle moth is named for its appearance of a cross between a moth and a poodle. (Photo: PickPik)

Despite the Venezuelan poodle moth taking the internet world by storm more than a decade ago, the validity of its discovery is still up for debate. The glaring lack of information on the species—including sightings, photographs, and descriptions leave a lot of room for doubt.

Dr. Arthur Anker photographed what was presumed to be a new species of moth in the Gran Sabana region of Venezuela in 2009 and suggested that the species is likely a member of the genus Artace. The absence of a scientific name and family description shows that the Venezuelan poodle moth has not yet been scientifically recognized, leading to eyebrows being raised as to whether this creature is in fact a new species or a variation of similar species, such as the muslin moth (Diaphora mendica).

The photograph Dr. Anker posted shows an adorable white creature sporting a coat similar to that of its namesake. A combination of the large brown antennae and protruding round eyes give the creature a somewhat adorable but terrifying appearance—one that undoubtably contributed to its rise to internet fame. Despite repeated attempts, scientists have been unsuccessful in their efforts to locate the poodle moth again and therefore unable to confirm its existence.

With the technology available in this day and age it’s hard to believe the possibility of any species existing that have not yet been discovered by humans. As baffling as this concept is, it holds true: each year scientists record a number of undescribed weird and wonderful critters from all corners of the globe. For this very reason, it’s completely believeable that the Venezuelan poodle moth is an entirely new species. Time will tell whether that’s true, but for now we will just appreciate the cuteness of this creature.