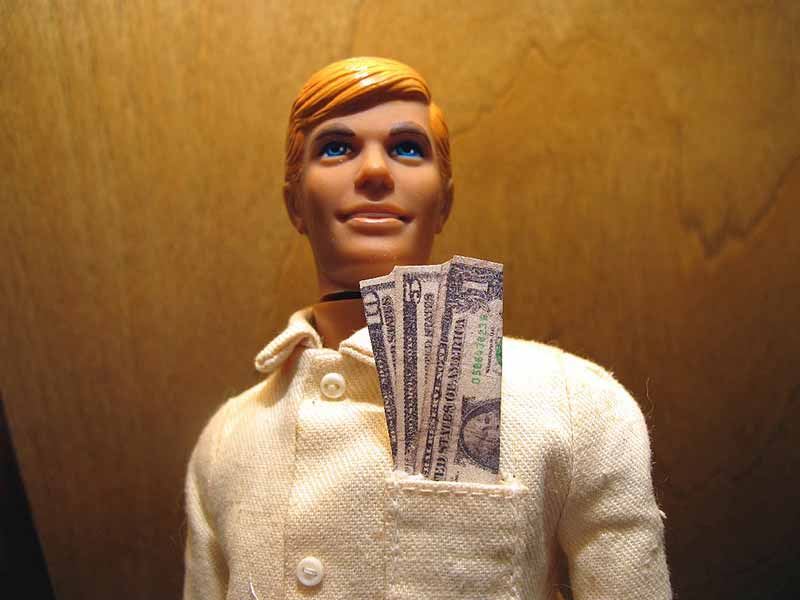 Penelope Gazin and Kate Dwyer, founders of online art marketplace Witchsy, faced a lot of obstacles when they first launched their e-commerce. Starting a business is never easy, but when you’re a woman, apparently it’s even harder.

“When we were getting started, we were immediately faced with ‘Are you sure? Does this sound like a good idea?’,” says Dwyer. “I think because we’re young women, a lot of people looked at what we were doing like, ‘What a cute hobby!’”

Nowadays, Witchsy, the alternative marketplace for bizarre, culturally aware, and dark-humoured art is paying off, but for Penelope and Kate, it wasn’t easy to get where they are today.

After deciding to build Witchsy, the young founders soon started noticing a pattern: Many times, when they would ask outside developers and graphic designers for help, they’d receive condescending and vaguely disrespectful answers. The collaborators wouldn’t ever call them by their names –instead, they started their emails with “Okay, girls…”

That’s when Gazin and Dwyer decided to deploy an imaginary co-founder Keith Mann, who would communicate with the outside collaborators over email.

As Keith started regularly interacting with outsiders, Gazin and Dwyer found that the change in tone wasn’t just an anomaly. It became obvious that the perceived involvement of a man had a significant effect on what people thought of Witchsy.

Instead of getting discouraged by the situation they were facing, the young founders just accepted that this was just a part of the world they’re living in. They were bent on making their dream come true one way or another.

Sexism in the tech world is nothing new for many women who have worked in tech, or anybody who’s been following the news out of Silicon Valley lately. Earlier this month, a Google employee was sacked for his anti-diversity manifesto, in which he claimed women were unsuited to tech due to biological differences.

Dwyer said that even though they made Keith Mann up to reach their primary goal more easily, the “ultimate goal is for a change in people’s attitudes”.

“When people read about Keith they’ve been pretty upset at the idea that a fake character was taken more seriously than we were. He’s being used as a tool now to help highlight how rampant sexism is in tech and the workplace in general. It’s been great seeing so many people respond positively. Once again, Keith has done a great job!”