What is Vegan Leather Anyway?

Written By Anne Halton
in Life 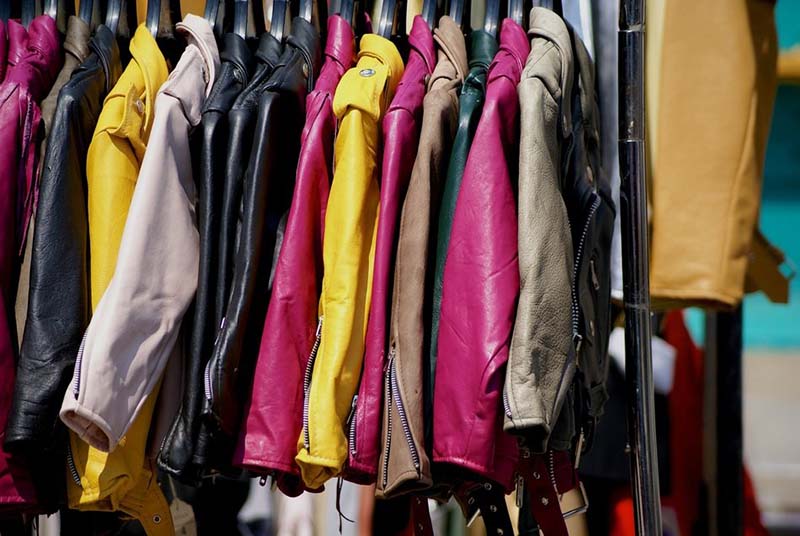 Due to advances in materials, it can be difficult to tell the difference between garments made from real leather and those manufactured from vegan leather. (Photo: Pixy/Luanna Strawbridge)

I have coped with living with a vegetarian in the household for many years and even enjoy some of the food they have introduced to me. However, when this vegetarian recently decided that they would become vegan they created a whole minefield of problems which now encompassed lots of things besides what they ate.

Like most converts they were quite evangelical about their choice and the rules suddenly became much stricter – no honey, no butter, cheese, eggs or milk. But then a new dimension was added, all animal products were banned and it began to affect all manner of things. No wool from sheep, no glue or leather in bags, shoes, furniture, instead we were faced with a future filled with vegan leather.

Vegan leather is of course a contradiction in terms, leather is defined in the dictionary as, ‘the hide or skin of animals after tanning or curing’. Vegan leather however, is becoming big business. With cattle grazing shown to be one of the chief causes of deforestation the leather industry has been partially blamed for the destruction of the Amazon rain-forest and so the use of synthetic replacements for leather has boomed, resulting in a market worth close to $30 billion.

Part of this has been driven by high end fashion houses wanting to be seen to have green credentials and introducing vegan leather ranges.High street brands such as Topshop and Adidas have joined the trend, with Dr Martens recently announcing a 70% upturn in their profits following the introduction of a vegan version of their boots. An increase of almost 800% in people identifying as vegans in the last five years is most probably behind this.

Ironically however, the same people who have made lifestyle changes to preserve our planet’s animals and ecology are turning to a product which in many circumstances does far more harm than the leather they shun.The vast majority of fake leather is what is known as pleather or plastic leather where a plastic coating is bonded to a fabric base. This can release massively toxic dioxins into the atmosphere during its manufacture, consuming huge amounts of fossil fuels in the process. More worryingly the product can be something of a ticking time-bomb; when sent to landfill they are often not fully biodegradable and can begin to release further toxins harmful to animals and the environment.

In recent years the leather industry has cleaned up its act and the old methods of tanning leather using environmentally disastrous acids and formaldehyde have been improved and often replaced with vegetable tanning. Given the extreme durability of leather it is now felt by many to be a more acceptable product than the fake version. One of the issues with fake leather is that it wears out quickly , meaning a fake leather product may have to be replaced several times during the lifespan of a leather product, resulting in greater environmental harm . Some also argue that hides produced as a by product of the meat industry should not be wasted and are therefore a more environmentally sound product, although no vegan would be completely happy with this view.

For those who are totally opposed to using any animal product there is finally some hope with the development of a new generation of vegan leathers. Pinatex, is a product made from the cellulose of pineapple plants which has recently hit the market but unfortunately at the moment it still requires a PU coating to aid its durability. Still under development is a similar product made from mushrooms. The best hope for vegans however, seems to lie with lab grown leather. The biofabrication firm, Modern Meadow recently announced exciting developments in this area but it is still going to be some time before vegans have the leather option they would truly be happy with.