Written By John MacDonald
in Science 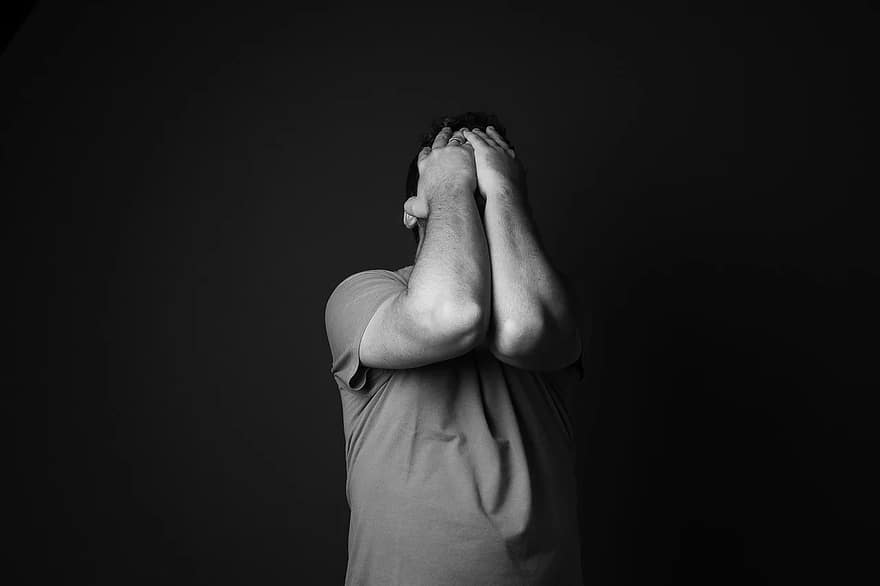 Walking Corpse Syndrome, also known as Cotard's Syndrome or Cotard's Delusion, leaves sufferers believing that they are real-life versions of the walkers that fill our television and movie screens. (Photo: Pikist)

Cotard’s Syndrome, also known as Walking Corpse Syndrome, makes the super-popular Walking Dead series seem more like a documentary than a work of fiction. An extremely rare and mysterious disease, the Syndrome makes people believe they are dead, and they go through life fully convinced that they have already died at some point in their past. Despite the fact that they can still hear, see, talk, and even think about their own conditions, sufferers believe that they don’t need food or sleep, for instance, and that it is only a matter of time before science or medicine confirms what they already know: they are, in fact, dead. Some sufferers have died of starvation while others have attempted to “get rid” of their dead body using acid or other extreme means.

Although the Syndrome is not recognized by the Diagnostic and Statistical Manual of Mental Disorders (DSM-V) it is by the International Classification of Disease, which links it to psychosis, clinical depression, and schizophrenia. First identified in 1882 by French neurologist Jules Cotard, who called it “delire des negation,” the Syndrome is best described as a profound denial of self-existence that is triggered by traumatic conditions that leave sufferers feeling intensely confused and disoriented. He went on to note that sufferers also exhibited severe depression, psychomotor impairment, and various types of anxiety. Cotard’s most famous case, known only as “Mademoiselle X,” believed that she was immortal and had no internal organs. She eventually died of starvation, since eating made no sense to a woman who believed she had none of the vital organs need to digest food.

The modern case of Graham

Although only a handful of cases have ever been studied, researchers do know that the brains of people with the Syndrome are very different than the average brain, with large parts of the Syndrome brain shut down as though in a deep sleep or even vegetative state. Although some patients respond positively to traditional treatments for chronic depression (especially electroconvulsive treatment), a few cannot be treated and remain in a perpetual state of limbo: alive but believing they are dead.

One of the most well-documents cases of Walking Corpse Syndrome is a British man named Graham who had tried to commit suicide 9 years earlier by electrocuting himself in a bathtub. He survived the attempt but now lives fully believing that his brain died that day in the bathtub and that he has been a walking corpse ever since. “When I was in hospital, I kept on telling them that the tablets weren’t going to do me any good,” Graham recalls when talking about his condition “ ’cause my brain was dead. I lost my sense of smell and taste. I didn’t need to eat, or speak, or do anything. I ended up spending time in the graveyard because that was the closest I could get to death.” As he told doctors repeatedly: “I just felt like my brain didn’t exist anymore.”

When Graham underwent a brain scan, doctors discovered that both his all-important frontal cortex and parietal regions of the brain had shut down, disconnecting him from what is known as the “default  node network.” Scientists theorize that this network is crucial to our core consciousness and specifically to our ability to recall past events, to reflect upon our own existence, and to recognize that we are responsible for our actions. In other words, Graham had lost functioning in the exact parts of his brain that allow most of us to create a secure sense of self identity.

None of this information helped Graham immediately, however. His self-care deteriorated to the point that his teeth turned black with decay, which further reinforced his Syndrome. Looking in the mirror every day he literally watched himself turning in a walking corpse. The Syndrome became so powerful in his life that he began spending his time at a local graveyard. “I just felt I might as well stay there,” he explained. “It was the closest I could get to death. The police would come and get me, though, and take me back home.”

Return to the land of the living

The good news is that Graham did eventually find a successful balance of psychotherapy and drug treatments that allowed him to come back to life and begin to enjoy a more normal existence.

Although Graham’s story ends happily, scientists are still fascinated and confounded by Walking Corpse Syndrome, a condition that leaves people believing that they are real-life versions of the walkers that fill our television and movie screens.

The Call of the Void and its Perilous Lure