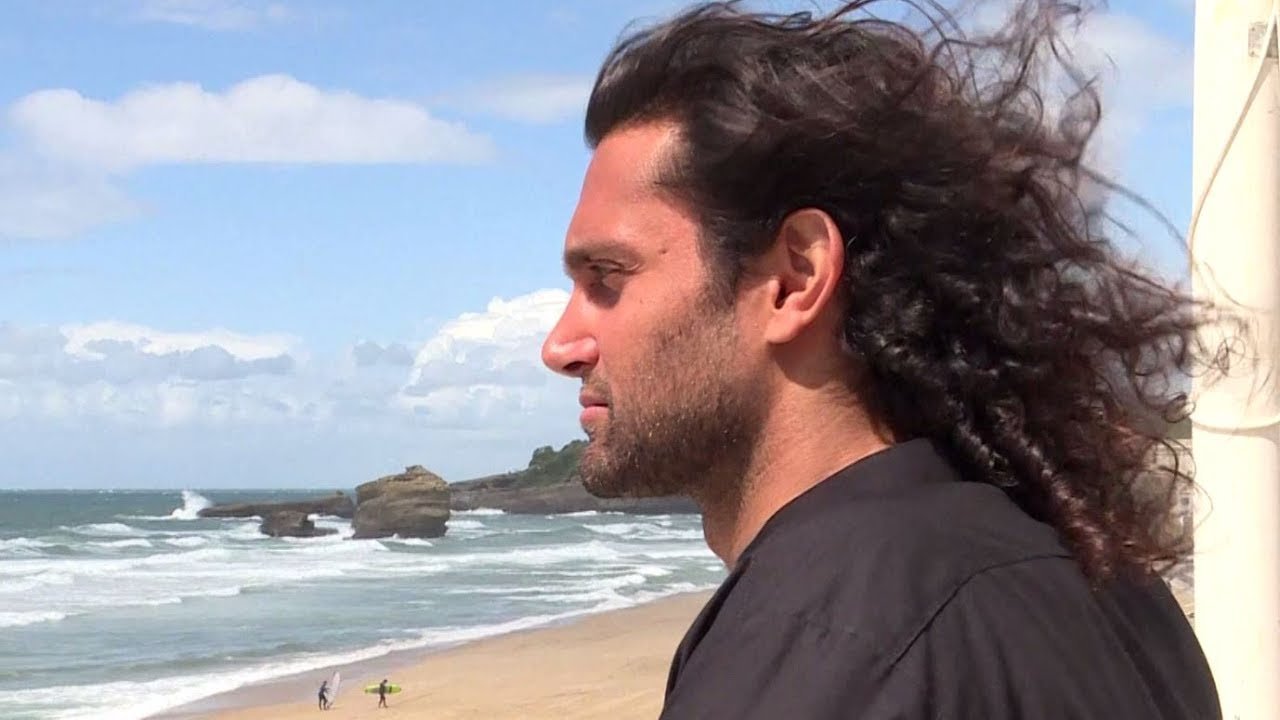 Afridun Amu has become the first Afghan surfer to compete in the ISA World Surfing Games, held this May in Biarritz, France.

Remember Eric the Eel? How about Afridun the Anchovy? Ok, maybe not, but it’s really hard thinking up an aquatic based meme for the letter A. Nevertheless Afridun’s achievement is remarkable considering his background and circumstances.

Although he placed 129th of 168 competitors in the men’s repêchage, for Afridun being the first to represent Afghanistan as a professional surfer is victory enough.

Afghanistan is an entirely landlocked country, and Afridun’s qualification for the ISA World Surfing Games came as quite a surprise to the surfing community. You see, no one had ever heard of an Afghan surfer before, not ever.

Afridun claims to see the event as more than just a competition. For him, it was an opportunity to show the world that there’s more to Afghanistan than repeated wars and killings.

Afridun has bigger dreams than just competing. He hopes that through his participation in the ISA World Surfing Games, he will inspire other Afghans to get involved in surfing as a competitive sport, as well as showing the world a more positive side of his country.

“I can show that Afghanistan is so much more! That we Afghans as well have the same interests, the same joy as everybody else in the world.”

He is particularly inspired by how cricket eventually became a popular sport in Afghanistan, despite being relatively unknown in the recent past.

“So I think we can do the same with surfing.”

Afridun was born in Moscow, and lived there until he was five years old. A move to Germany followed where he grew up with with his sister and mother.

He learned to surf during a road trip he embarked upon after leaving school. Travelling in France he was instantly hooked when someone took him surfing.

“Back then, I immediately fell in love with surfing. It was a weird feeling that I still vividly remember, this idea of knowing this is something I want to keep doing now for the rest of my life”

That day marked the moment in Afridun’s life when he decided to dedicate himself to the art of surfing and to becoming the first competitive Afghan surfer.

He returned to Germany, saved up, and gained his surfing stripes in New Zealand and Australia.

It took him a year to master the basics of surfing. After that, he set out to become a master of the sport, culminating in his participation in the World Surfing Games in 2017, and securing his title as Afghanistan’s first pro-surfer.

Try banana jeans this summer – sweat less and save the planet