Written By Steven Cruse
in Nature 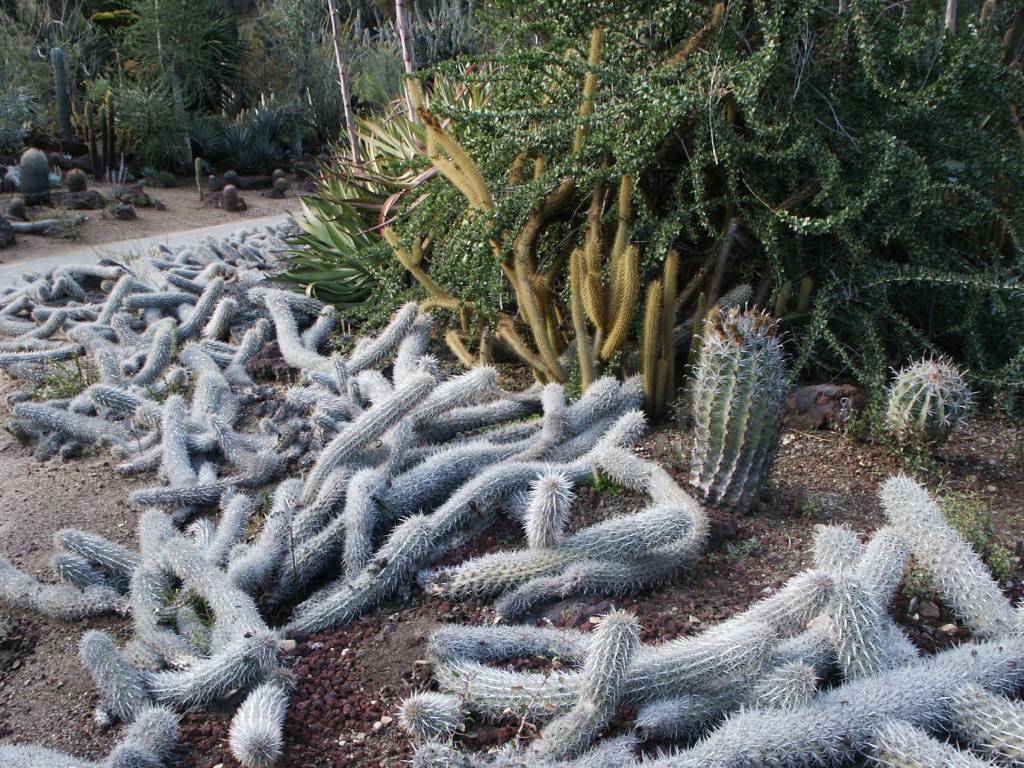 This creeping devil is a seriously impressive plant

There are a lot of strange names for plants, but few sound more intimidating than the Creeping Devil.

This remarkable cactus from Mexico lives up to its moniker, but can a plant really walk?

What is the creeping devil cactus?

The creeping devil cactus, or Stenocereus eruca, is a cactus species endemic to the Northwest area of Mexico named Baja California Sur. We all know the typical cactus traits; thick and prickly, with outstanding water retention. And this one is no different from other species in that regard.

But where these cacti differ is their uncanny ability to move across the desert where they grow. Of course, it’s more complicated than simply walking, but the reality is just as interesting.

Where does the creeping devil grow?

As stated, the plant grows in Baja California Sur in Mexico. It’s the only place where the cacti grow and thrive in that area’s sandy soils and ideal climate.

How does the cactus walk?

The creeping devils don’t walk per se but move very slowly. To look at, they’re a little bit strange. The creeping devil lies flat on the ground, in contrast to the iconic depiction of a multi-pronged cactus standing tall in the desert. Only its tip is lifted and erected off the ground as it grows.

As the walking cactus grows, its roots die, detaching and dissolving into food and providing nourishment for the living portion of the plant. The tip continues to grow, reattaching new roots from its underside into the ground for the process to start again. The cactus appears to “walk” along the desert floor with each death and growth.

They grow in huge groups

The creeping devil isn’t always a single cactus, though. Sometimes, hundreds of branching stems grow together to form impenetrable patches in favorable localities. These can often be meters across, with the large stems, sometimes growing two feet in length or more every year, strewn across their corner of the Sonoran desert.

Stumbling across these patches has caused confusion. Some accounts assume that farmers have come across the cacti and that they’ve ruthlessly hacked patches down for fear of overgrowth.

The walking cactus is capable of cloning

The cactus will grow as much as two feet in the ideal climate. But an arid environment will stunt its development, slowing its growth rate to the same length in as long as a decade!

In such environments, the cacti are often pushed to severe isolation, forcing them to take drastic measures to survive.

Typically, they reproduce sexually, but their survival instinct kicks in under the pressure of a harsh environment. At this point, the creeping devil starts cloning itself. They can do this as part of their normal process when their base starts to die, fall off, and rot.

There are other similar cacti

As absurd as the creeping devil sounds, other cactus plants in the Baja Peninsula are similar. Stenocereus eruca is the only one capable of moving across the desert. But some, like the Stenocereus thurberi, have similar growth patterns, like growing tips out of older stem portions.

It’s a pretty amazing plant, but it’s not the one in Rango

Although the creeping devil isn’t literally walking, it’s still an insanely exciting plant. It’s developed some unbelievable survival traits, from cloning to working its way across the desert.

But a Spanish Dagger, or Yucca Gloriosa, was mistakenly named a walking cactus in the animated movie Rango. The Spanish Dagger is found across North America and is a typical columnar cactus, albeit with a cool shaggy appearance.

But hey, it made for a good plot point. No spoilers here, though.