Written By Pieter Zilonis
in Want 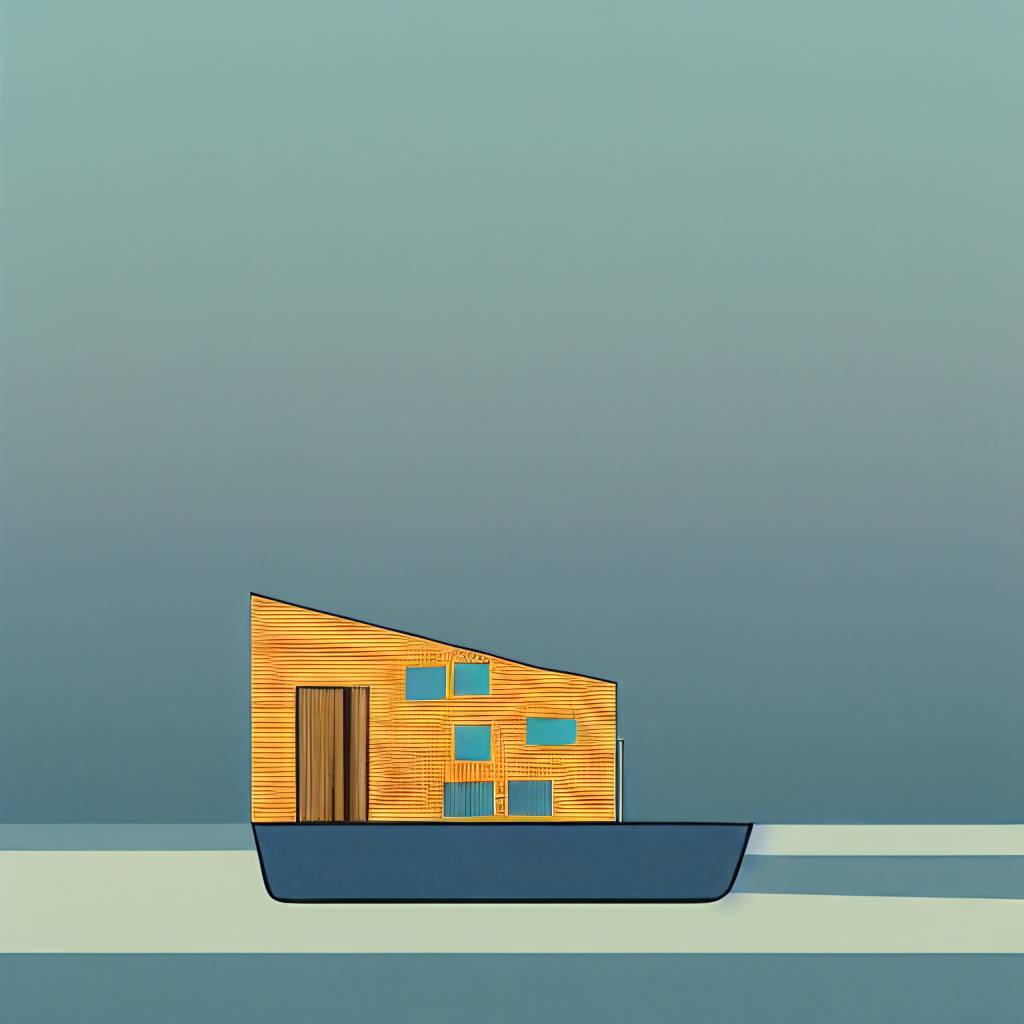 Painting of a floating home in the ocean.

‘Member when’ James Bond films had fantastic evil geniuses with secret lairs that made you gawp in wonder and awe. We’re thinking of Scaramanga’s Khow-Ping-Kan base in The Man With the Golden Gun or Blofeld’s extinct volcano in You Only Live Twice. However, nothing so far in real life has ever really measured up. Yeah, we agree; Elon Musk is showing signs of potential and may indeed become the ‘Overlord of Mars’—one day. We need something more tangible, though. So, you can forget the evil genius part (we think), but an initiative called the Floating Island Project has announced its intentions to be up and running by 2022 somewhere off the coast of Tahiti.

The Floating Island Project is stewarded by nonprofit organizations the Seasteading Institute and Blue Frontiers. Backed with original investment from Paypal co-founder, Peter Thiel, the project team could have up to $50 million burning a hole in their Speedos. The project has lofty ambitions, too. This is no floating island resort. The objective is to offer solutions to the problems of rising sea levels and sustainable development.

The government of French Polynesia has partnered with the Floating Island Project in what can only be dubbed a very shrewd move. The island nation will be only too aware that they feature heavily in the projected statistic of 200 million people being displaced due to rising global temperatures by 2050. Those sobering figures from the International Organisation on Migration are slightly more worrying than the recent World Bank report, Groundswell—Preparing for Internal Climate Migration, predicting 143 million climate refugees by 2050.

Speaking to ABC Australia, Seasteading Executive Director Randolph Hencken stated, “We were looking for sheltered waters—we don’t want to be out in the open ocean—it’s technologically possible but economically outrageous to afford,” adding, “If we can be behind a reef break, then we can design floating platforms that are sufficient for those waters at an affordable cost.”

However, Seasteading President and ‘Aquapreneur’, Joe Quirk, believes housing costs will initially reflect the same prices to be found in the London and New York real estate markets. So, not everyone will be able to dip their toes in the waters of this floating island paradise.

The new floating societies are envisioned to help combat climate change and create communities that can operate outside the jurisdiction of regular government. But wouldn’t a de-centralized government or society need its own currency? Well, they’ve already thought of that. The community, also known as a ‘seasteading,’ will have an economy powered by its own bitcoin alternative named Vayron, which does sound like a plausible name for a supervillain in a Bond film.