Written By James Garcia
in Culture 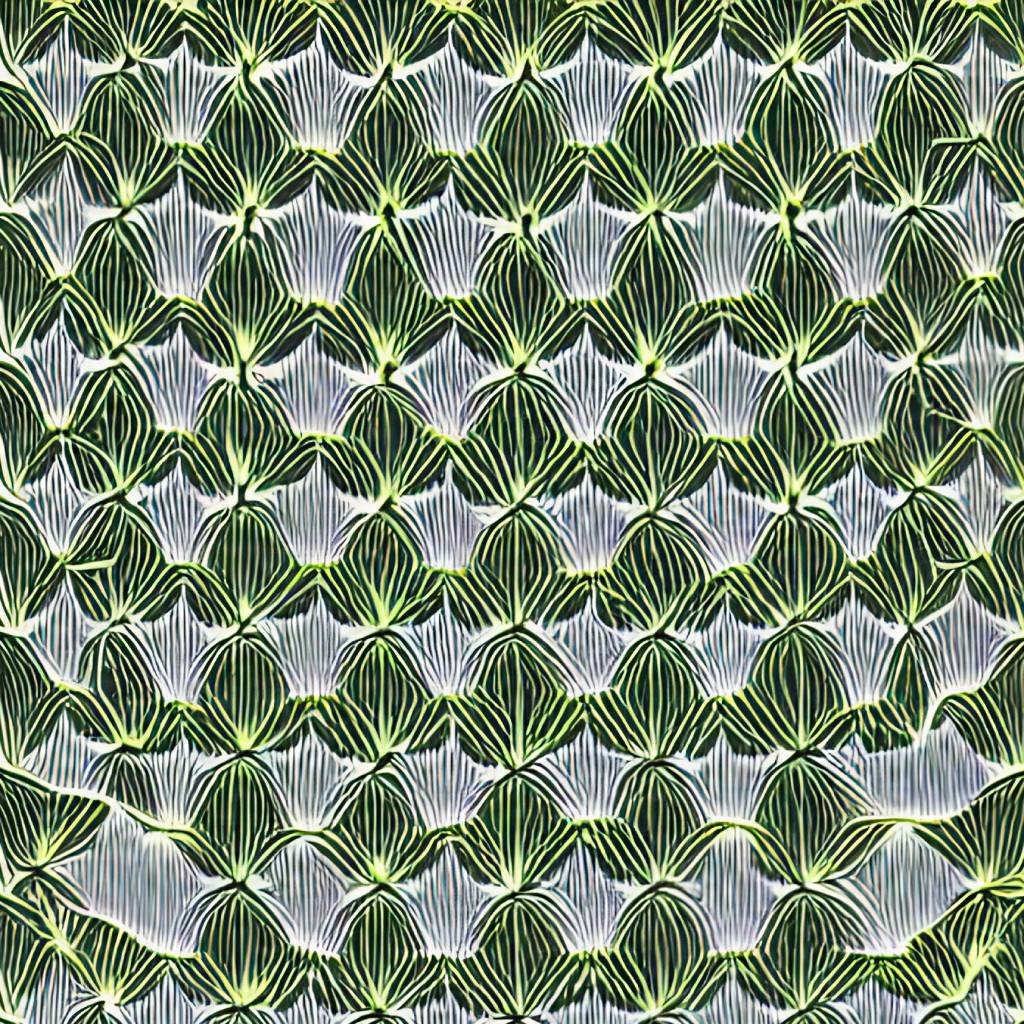 If you want to settle anything of any real importance, everyone knows, ALWAYS ask the internet. You’re always guaranteed to receive sage and balanced advice from the unwashed masses. I mean, what could possibly go wrong? That’s the exact same positive outlook that the southeastern Estonian town of Kanepi adopted when deciding on the new design for a town badge. What did they end up with? A cannabis leaf.

Why adopt a cannabis leaf for your new civic identity? Well, the most obvious reason for local Estonians is the fact that the town Kanepi derives its name from Kanep, which is Estonian for cannabis. The area has had links to the symbol for the last 150 years due to the manufacture of hemp products in the region.

The referendum was conducted in 2017 after merging three local parishes meant a new badge would be required for the newly created municipality. With seven designs presented to the public, the silver cannabis leaf on a green shield won a landslide victory, securing 80% of the vote.

Kaido Koiv, leader of the local council, backed the verdict as a “very democratic” process when he talked to Reuters. That all sounds fair, and we can rest assured that it’s a great example of Baltic democracy at work. But wait a minute, 12,000 online votes were cast, and the region only has a population of 5,000. Something smells, erm…hempy? Well, not really. It would seem that the online poll was open to anybody, as it’s very difficult to genuinely restrict people from voting based on their geographic IP address.

It’s clear that whilst the new symbol won the popular vote; things were not as clear cut within the Kanepi town council vote-off. The council ballot was the one that really mattered, as the council members would make the final decision regardless of public opinion. Only nine members of the 17-strong Kanepi council ruled in favor of the cannabis symbol.  Councillor Arno Kakk told Reuters, “I must say that I am not for the fact that we will be marching under this kind of flag,” before frowning disapprovingly at a contingent of ‘Yes’ voters.

Nevertheless, the consumption of Marijuana is against the law in Estonia. Caught in possession, and you can expect to receive a fine. Somewhere out there, we’re sure; Bob Marley is smiling.