Written By James Garcia
in Science 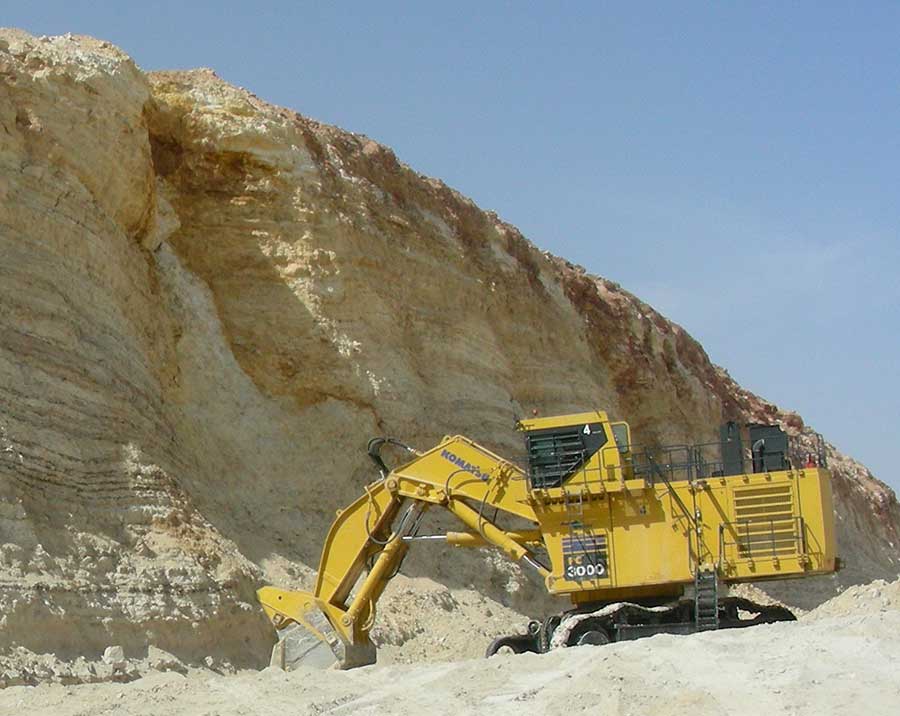 Nope, phosphate mines on the whole are rather dull, unless you’re a dwarf, a miner, or potentially both.

Until now that is. The mines at Sidi Chennane in Morocco are shrugging off their boring reputation and belching out extremely rare marine fossils. Not exciting enough? Here’s some key facts:

The fossil was discovered last year by Dr Nick Longrich a Senior Lecturer from the University of Bath. After studying a segment of jaw bone from the fossil, Dr Longrich, alongside a team of International experts concluded that the dinosaur was an abelisaur.

Dr Longrich explained: “This find was unusual because it’s a dinosaur from marine rocks – it’s a bit like hunting for fossil whales, and finding a fossil lion. It’s an incredibly rare find – almost like winning the lottery. But the phosphate mines are so rich, it’s like buying a million lottery tickets, so we actually have a chance to find rare dinosaurs like this one.”

“We have virtually no dinosaur fossils from this time period in Morocco – it may even be the first dinosaur named from the end-Cretaceous in Africa. It’s also one of the last dinosaurs in Africa before the mass extinction that wiped out the dinosaurs.

“It’s an exciting find because it shows just how different the fauna was in the Southern hemisphere at this time.”