Written By Liam Robinson
in Want 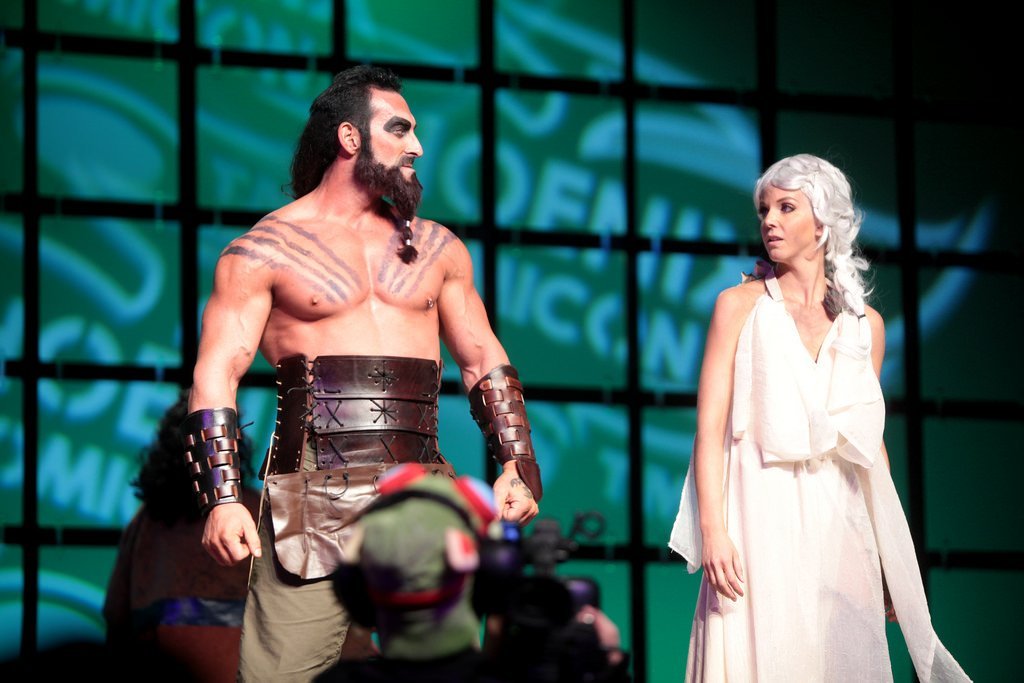 This summer Berkeley UC Linguistics department will be running a six-week course on Dothraki. The course will be taught by master linguist David J Peterson who created the Dothraki language for the hit television show Game of Thrones.

Berkeley is advantaged by the fact that Peterson completed his undergraduate studies at the university. The former student graduated with bachelor’s degrees in both Linguistics and English in 2003.

Since graduating from Berkeley Peterson has obtained a Masters Degree in Linguistics and established himself as the go-to guy when Hollywood needs linguistic advice. Other TV work has included Penny Dreadful, The 100, Defiance, Emerald City, and Shannara Chronicles.

The course for Berkeley students is pitched at people who have an understanding of linguistics fundamentals and wish to explore the creative aspect of linguistics.

Peterson states “In this case, students are going to be learning how to create a naturalistic language. These are languages that attempt as nearly as possible to replicate the quirks and idiosyncrasies of natural languages, those that have evolved naturally on Earth,” Peterson said. “It’s not going to focus on the creation of alien languages, or auxiliary languages, or parody languages, etcetera.”

He further explained that the Game of Thrones universe and the Dothraki language would be used as a framing device for students of the course.

Obviously, course enrollment will be limited to students of Berkeley. However, with Season 7 fast approaching, you shouldn’t be too disheartened if you have the urge to learn Dothraki. Peterson has already developed a set of learning materials you can purchase from his Living Language website.