Fancy a sandwich? Hop into a flying bathtub drone with The Real Life Guys

Written By Daniel Harris
in Tech 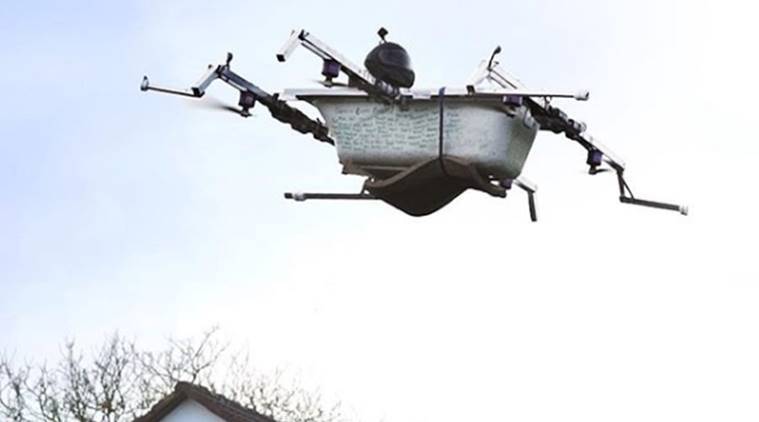 A pair of 20-year old German twins and their best friend a.k.a The Real Life Guys have been busy creating a bathtub drone which recently undertook it’s maiden flight to a local bakery. What’s the big deal? The German YouTubers are claiming their drone is capable of manned flight, kind of.

An impressive feat at first glance but they do have a disclaimer at the end of the video stating that the pilot of the bathtub drone may not be the person in the actual bathtub. Could those imaginative Germans have used a crash test dummy in some of their footage? Hell yeah, but it just makes you want to watch the clip again to spot the bits they faked. Hollywood beckons.

Fast food automation and the rise of the burger flipping robot