Written By Alberto Raines
in Science 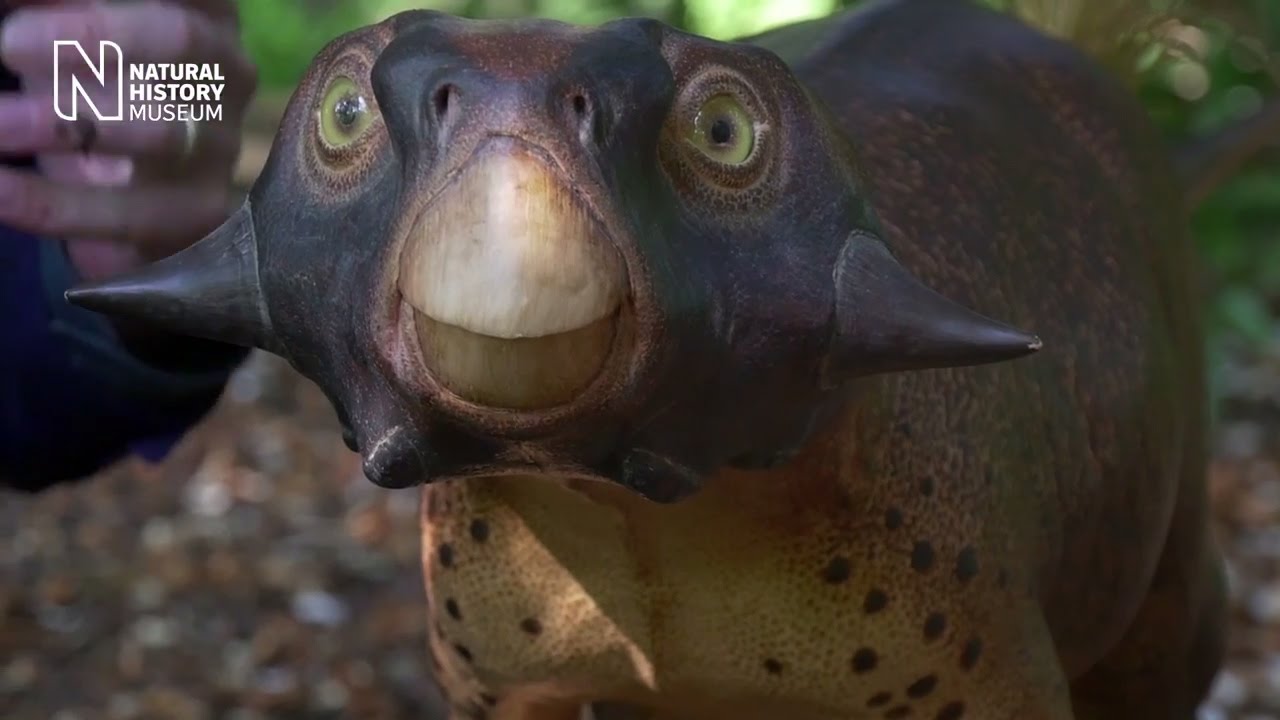 It’s the Cretaceous period, you’re cute, in fact you’re a super cute dinosaur with an advanced defence system. Looking pretty good so far. Ok, we’ve not mentioned that you’ve got horns growing out of your cheeks, a parrot-like beak and a rather odd box-shaped head. Your names a bit of a mouthful as well. Let’s face it, Psittacosaurus isn’t rolling off anyone’s tongue. Still, the overall impression would definitely elicit a response of, Awww.

Oh, yeah, that defence system we mentioned? You really do need it. You’re surrounded by voracious predators who view you as their next Happy Meal. The most dangerous of these predators were Yutyrannus, a giant feathered dinosaur and the smaller feathered Dilong dinosaur. Think early prototypes of T-Rex in both cases.

Ok, we’re maybe not selling it as a package holiday, but Psittacosaurus (pronounced sit-TAK-ah-sawr-us), as well as being a cute dinosaur, really was an amazing specimen. Whilst it could certainly be filed under ‘cute dinosaurs’ it was also a creature beautifully engineered to overcome the odds stacked against it.

Recent work by a team from University of Bristol has allowed natural history artist Robert Nicholls to create an amazingly detailed model of Psittacosaurus. The work is so impressive that experts have hailed it as the most accurate dinosaur reconstruction ever built. The sculpture gives unprecedented insight into the appearance of the 5 foot long bipedal, also known as the parrot-lizard.

The 3D sculpture highlights the remarkable discovery of the exact pigments of the two-tone camouflage uncovered by the team of scientists led by Dr. Jakob Vinther. The team conducted research on a remarkably well preserved Psittacosaurus fossil stored at Frankfurts Senkenberg Museum.

Dr. Vinther’s team have proven that Psittacosaurus employed a technique known as countershading. Countershading, also known as Thayer’s Law,  is a protective coloration used by animals.  Animals that employ this technique are darker on the upper side and lighter on the underside of the body. Cue the Jaws theme, Great white sharks use the same system and it is relatively common-place now.  However, according to science journal Current Biology, counter-shading is a defence system never discovered before in a dinosaur, .

Countershading is a pattern that serves to conceal shadows on an animal, making it appear more flat optically and less conspicuous, Vinther told Reuters.

“It is everywhere. We see it in the sea, on land and in flying birds,” Vinther said. “Examples could be penguins, puffins, dolphins, mackerel, deer, foxes, antelopes. You name it. It’s ubiquitous.”

Psittacosaurus is the third dinosaur to have it’s exact skin pigments and coloration determined in this manner.  Establishing the colouring of the dinosaur further revealed that Psittacosaurus’s camouflage was optimised for life under a forest canopy. This extraordinary ability of scientists to now determine the type of environment a dinosaur lived in based on skin tone is a world first.

Dr. Vinther and his colleagues are undoubtedly breaking new ground in the field of Paleontology. Whilst the amazing sculpture has ensured Psittacosaurus will remain top of the cute dinosaur charts for years to come. Next stop Jurassic Park.