Written By Ana Sabo
in Life 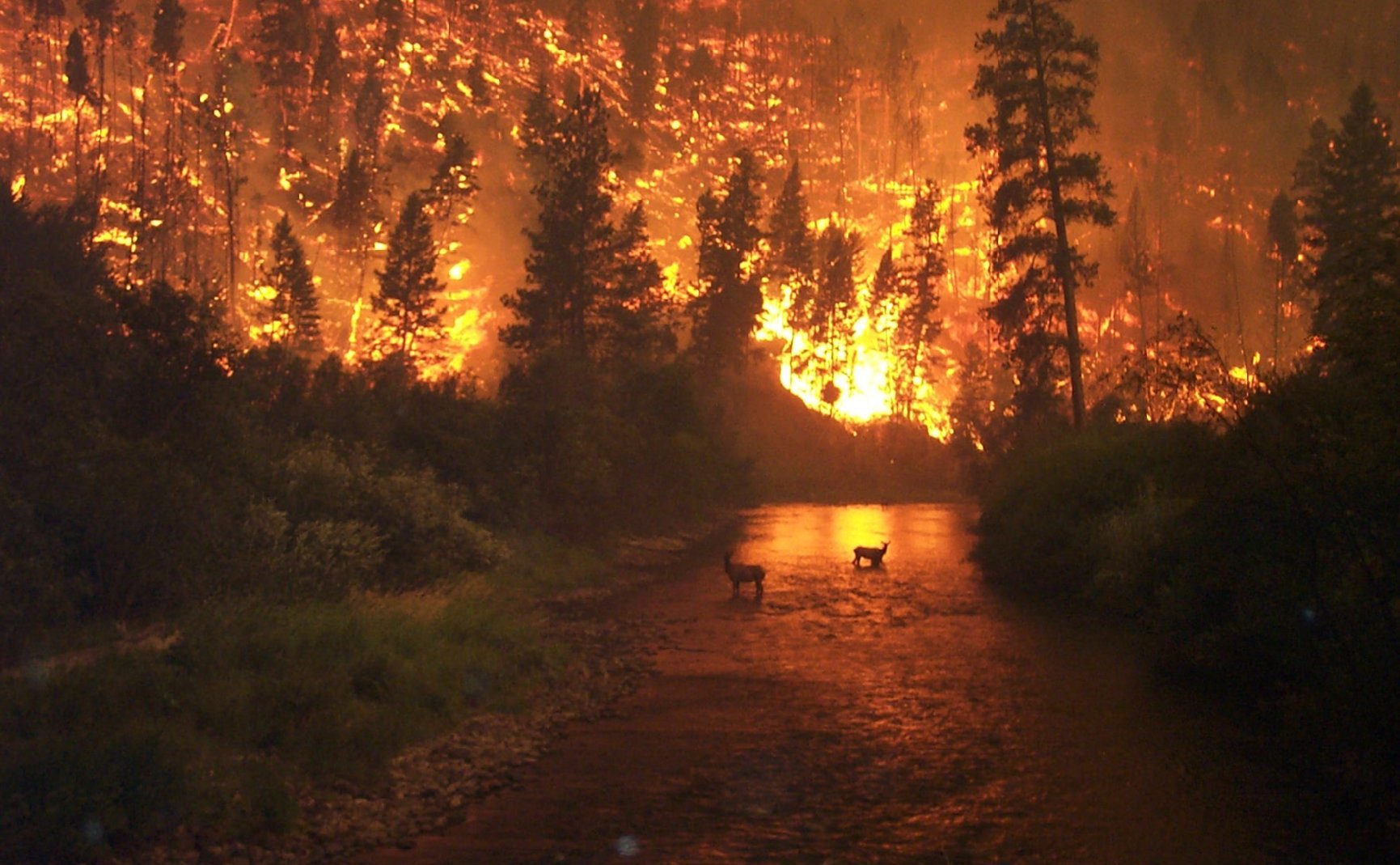 Fifteen volunteer firefighters in Sicily seem to have taken the phrase “fight fire with fire” a little too literally. In need of extra money, these guys were caught deliberately starting fires so they would be called to extinguish them, and get paid for it. Even though the firefighters were volunteers, they would be paid €10 ($12) per hour if they had to be called in off-duty.

At first, nobody suspected a thing because during summer, wildfires are not uncommon in Ragusa, as temperatures tend to move above 40°C.

However the team in Ragusa came under suspicion after being called out more frequently than any other local group. In comparison to 40 incidents other teams dealt with during the summers of 2013 and 2014, this team of ambitious life-savers responded to 120 incidents.

But we all know how dangerous it is to play with fire. The rogue elements of the Vigili del Fuoco (Firefighter Corps) were caught and the ring leader detained. A police official from Ragusa, Sicily, Antonino Ciavola, said the suspects became so greedy and careless that they started using their own phones to report fires.

The police stated that the most dangerous of them all, however, was the brigade commander, identified as DDV. Because of the threat he posed, he was held under house arrest, while others were released on bail. As the police said, he “demonstrated a sharp criminal ability and had no fear about the consequences of his behaviour.”

Read more: Firefighters Pig Out On Piglets Rescued From Barn

Investigators also found out that on one occasion the ringleader left the fire station, while on duty, to start a fire and call in a false alarm. As if this weren’t enough, he said that he was thinking about setting off a bomb so he could profit from the resulting vehicle repairs.

Italian media reported that most of the detained officers admitted their guilt in being involved in the nefarious scheme.