Written By Mike Baker
in Life 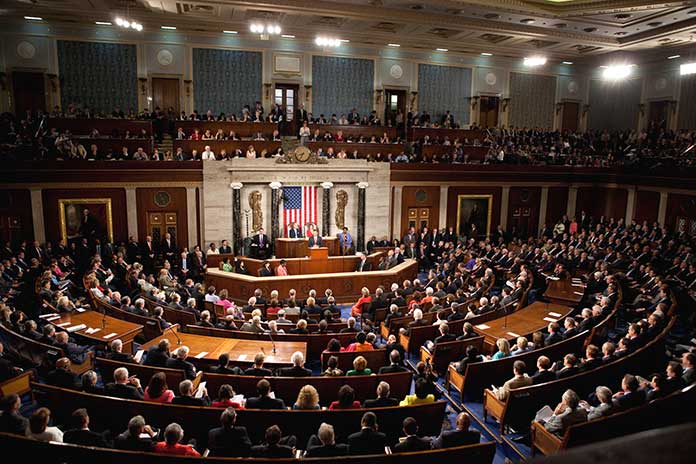 The mail me to the GOP website proposes to deliver remains to Republican congressman. (Wikipedia)

A new website called Mail me to the GOP has recently been set-up by Zoey Salisbury, a student at the American University in Washington.

The website offers to deliver the cremated ashes of people (donors) who believe they will die as a result of impending GOP Health Care reform. The recipients of the ashes? A nominated Republican congressman of the ‘donors’ choosing.

The front page of the Mail me to the GOP site asks: “Will you die because of AHCA?” It then adds: “They deserve to know it. Fill out our form and we’ll help you get papers in order to send your ashes to a GOP member of Congress if you pass.”

At the moment Ms Salisbury is unaffected by reform. Both the ACA and the GOP proposals allow children to be covered by their parents’ insurance policies until they are 26.

However, like many Americans, Ms Salisbury is aghast at the prospect of so many Americans becoming uninsured and priced out of affordable health care.

It’s estimated that under the Affordable Care Act that 28 million Americans remain uninsured. That figure is predicted to nearly double to 52 million under GOP healthcare proposals.

Sobering statistics and Zoey Salisbury intends to make Republican Congressman acutely aware of their own actions by mailing them cremated remains.

Of course any reform bill needs to ratified by both the House and the Senate. In it’s current form it’s highly unlikely that the GOP proposals will pass.

Nevertheless, people have been providing feedback on the Mail me to the GOP website. Among the comments the following passionate response:

This morning, the House vote for the AHCA sent a strong message to my family – some of which who are your loyal constituents. Today, half of Congress made it clear that American lives are meaningless. Today, this vote said that funding the wealthy is more important than my father receiving insulin, my mother purchasing antidepressants, or me finding comfort and safety through assistance following on-campus rape. You are all meant to represent and serve the people, but today it was clear that you only serve yourselves. Today, I implore you think about what an American life is worth. I beg you to think of your family, your friends, and your fellow citizens. Worry about the future of your Senate seat as well as your conscience if you choose to push AHCA forward. If you want blood on your hands, continue to fight against the basic human right to public health. If you want to lose voters through death and poverty, push this through. But if you have any sense of morality and duty to this country, stand up for what is right. Vote no to AHCA and vote yes to the continued health and wellbeing of Americans. Be better.

If you’re thinking about trying this out please remember that the US Postal Service is the only legally sanctioned carrier authorized to ship cremated remains in America.

Presumably, if you’re interested, it’s for a loved one, so here’s a helpful guide on how to pack remains.