Written By Liam Robinson
in Science 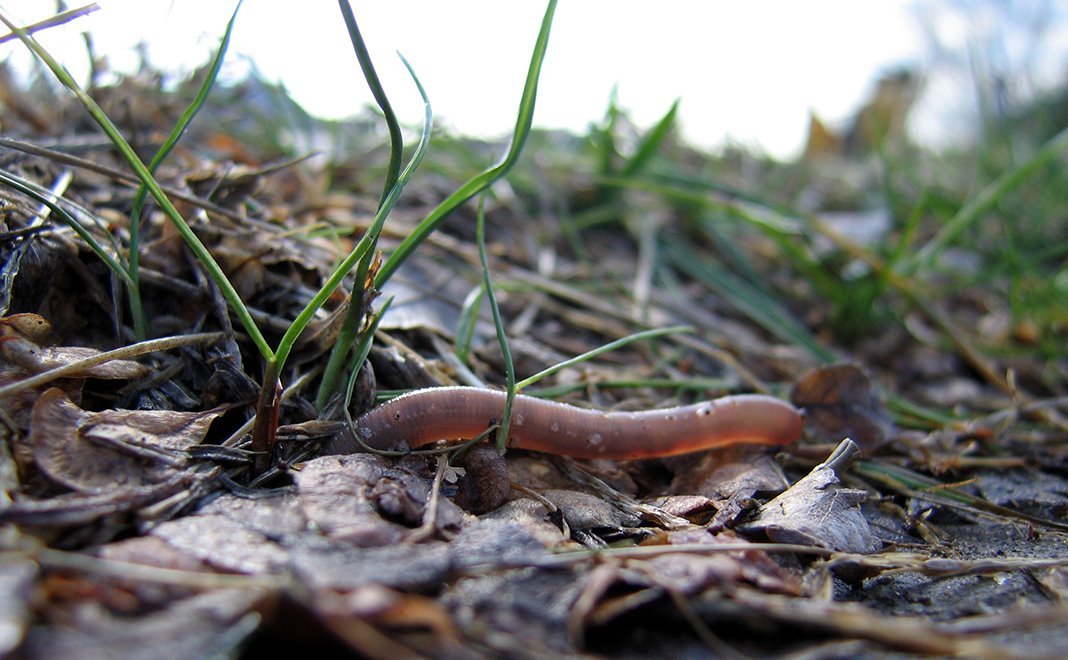 The strange and slightly sad tale of Dave the worm has surfaced in the UK today. The story features a lowly earthworm or Lumbricus Terrestris for the more learned among you. The worm in question was recovered from the vegetable patch of keen amateur gardener Paul Rees. Mr. Rees from Widnes in Cheshire gave the responsibility of naming the worm to his stepson George and thus ‘Dave the worm’ was born.

It’s a heart-warming tale so far and even more so when it was discovered that Dave is the largest worm ever recorded measuring in at a whopping 15.7 inches. This is now getting Roald Dahl-esque. We’re talking a series of children’s books at the very least. If Dave had been a dog he’d have been renamed Digby or Marmaduke and a Disney film adaptation would be in the pipeline.

Not so for earthworms, it would seem they have a rather different fate and unfortunately for Dave things went rapidly downhill for him after the record-breaking discovery.

Dave’s large proportions soon came to the attention of the British Natural History Museum and it was not long before he was whisked off to be examined in the name of science. So what did science discover about Dave?

New research by scientists at the University of Central Lancashire has revealed that the largest UK earthworms can be found on the Scottish island of Rum. However, the largest of the Rum specimens were 0.1 inches shorter and less than half the weight of Dave.

The findings of the research were published by science journal The Glasgow Naturalist. The publication further explains that Rum’s lack of predators and rich soil can help earthworms experience a life span of up to 10 years. Elsewhere in the UK earthworms a life span of 2 years is not unusual.

Dave the worm has been less fortunate than your run-of-the-mill Rum earthworm. Emma Sherlock was left to explain Dave’s demise on BBC Breakfast TV. Ms. Sherlock who chairs the Earthworm Society of Britain said: “It’s always a very painless process in that we anaesthetise the animal first,” she explained. “We were as kind as we possibly could be.

“We fix him properly and then add him to the national collection, so he’s going to be known as Dave for ever more, and be available for science and scientists all round the world.”

Unsurprisingly, Twitter was outraged. The hashtag #justicefordave trended briefly until lunchtime when another cat video went viral. Dave was unavailable for comment.